From His Upcoming Album Born, Steve Edwards Has Released “Colour Of Blood” 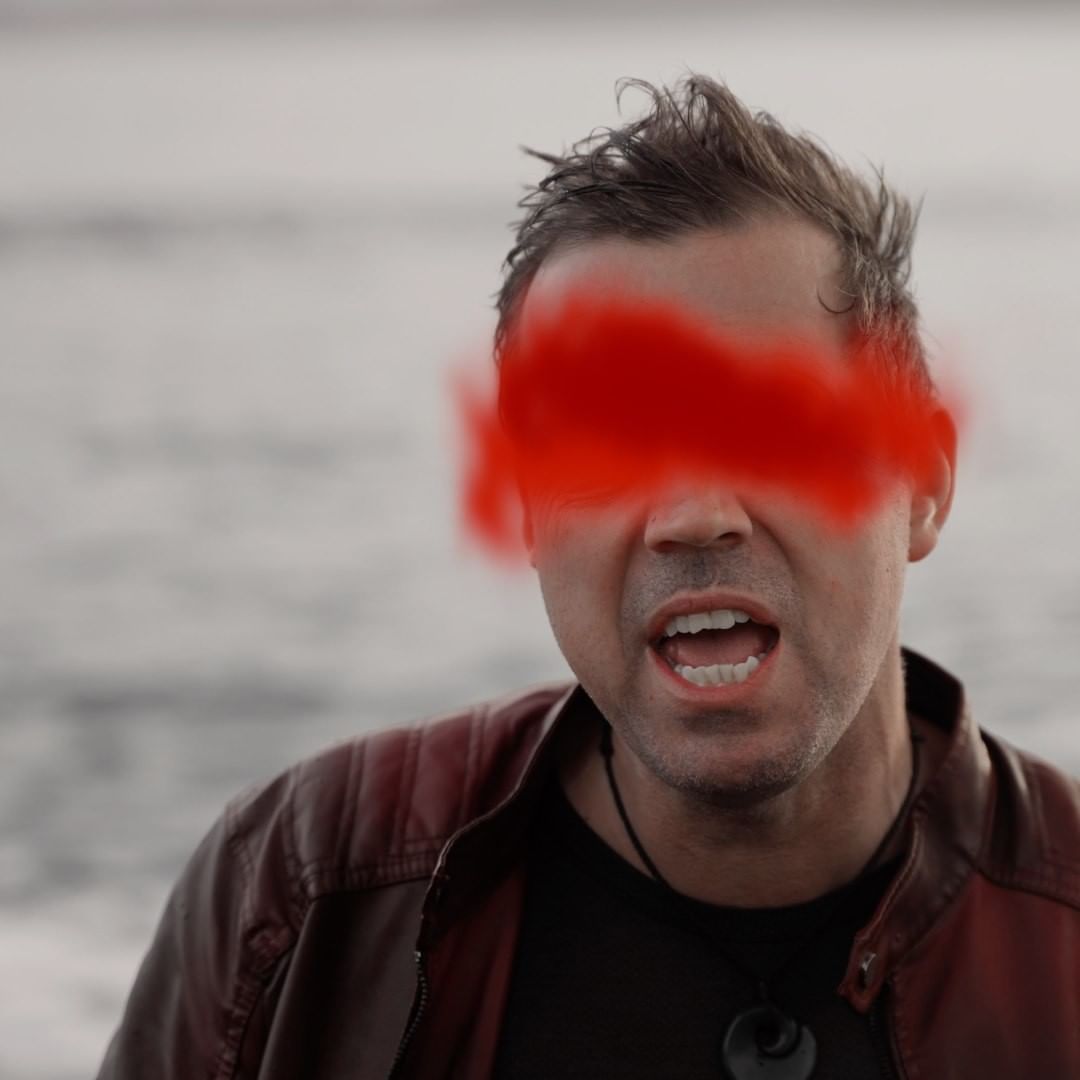 Recording artist, singer-songwriter, performer, and guitarist Steve Edwards has announced the release of “Colour Of Blood,” a song from his upcoming album Born. As it had so many times previously in Steve’s career, serendipity played a role in the production of Born.

Steve Edwards worked closely with Bob Shepherd, a brilliant producer who also happens to be a bass player. They were introduced by a mutual friend. “Colour Of Blood” is a powerful modern rock song and an addictive glimpse at what will be presented in Steve’s upcoming LP.