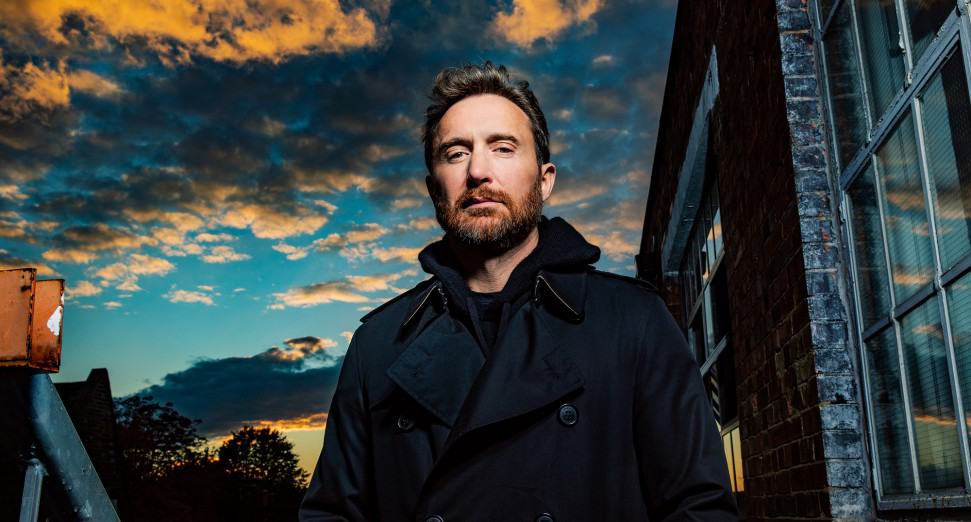 It was quite the weekend for the legendary David Guetta. Not only did he claim the #1 DJ in the DJ Mag Top 100 of 2020, but also performed his latest track “Let’s Love” live for the MTV Europe Music Awards. After the weekend hype had settled, David Guetta spoke to the media in his first press conference since being given the DJ Mag recognition. In 2020 fashion, the press conference was held via Zoom.

One of the reasons David Guetta was recognized for this year’s award was his ability to go above and beyond with what the world was offering during a global pandemic. He was featured in live streams that had top-notch production, as well as taking money earned from those live streams and putting it towards Covid-19 relief efforts.

“I’ve been on the road for 20 years. I could’ve totally taken a year off, but I decided to actually work three times more. Because I’m not traveling, it gave me the opportunity to work way more on production, to come up with a lot more new music. I released records even though I knew those records couldn’t be a commercial success because if you make records for DJs and DJs don’t play music, they won’t become huge. I still released that music for the fans and for the culture because I feel responsible for the culture.”

Speaking about the streamed performances, Guetta said “I did the show in Miami, that was huge. I did the show in New York City, that was also huge. These are choices, of course. I could’ve played in my bedroom like every other DJ did, but I decided to work hard to give a real show. I think people appreciated that.”

David Guetta also addressed some Covid-related topics, including his concern of how the pandemic affects artists. “The thing that worries me the most is probably underground DJs. A lot of the underground DJs that are very important in our culture – they’re not famous because of their production. They’re famous because of their selection, of being influential in the style of music that they play. How do they get famous? They get famous by people going to their parties, going to the afterparties, talking about it to their friends, talking about it on the blogs, and giving a reputation to this DJ. This worries me because those DJs are important to our culture. I’m worried that if this (Covid-19) goes on for one more year, people won’t speak about them.”