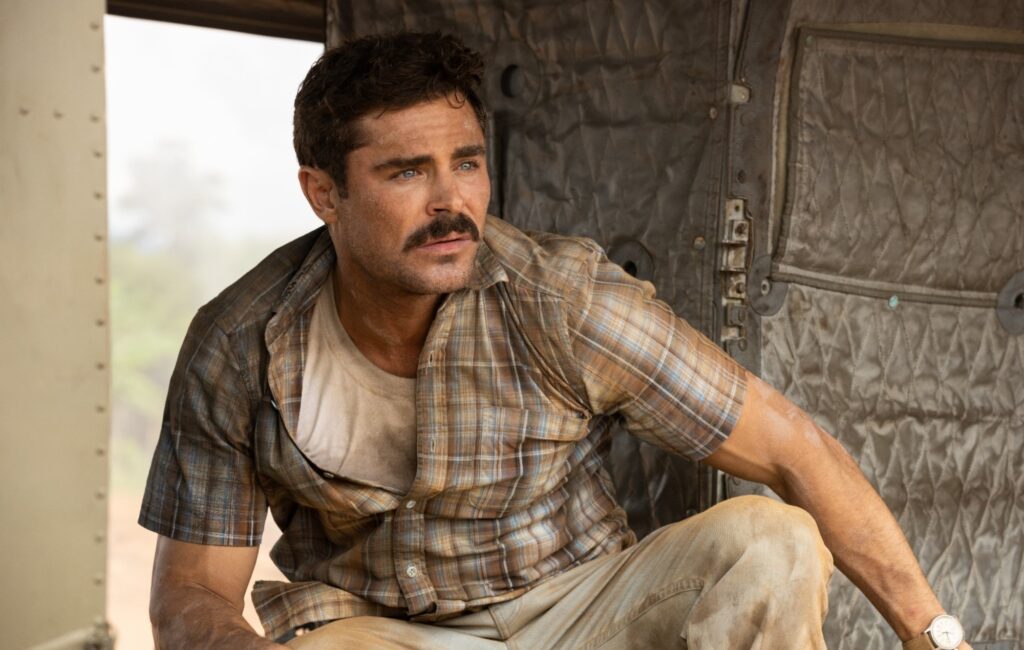 A trailer has been released for The Greatest Beer Run Ever starring Zac Efron – check it out below.

Based on a true story, the film follows John ‘Chickie’ Donohue (Efron) who ventures from New York in 1967 to deliver beer to his army friends in Vietnam to show they have the support of US citizens. While there, however, he’s confronted with the realities of war.

Directed by Peter Farrelly (Green Book), the film is based on the book The Greatest Beer Run Ever: A Memoir Of Friendship, Loyalty, and War by Donohue and J.T. Molloy.

The film is set to have its world premiere at the 2022 Toronto International Film Festival, which takes place from September 8-18.

The Greatest Beer Run Ever will be released in select cinemas and on Apple TV+ from September 30, 2022.

A second season of Netflix documentary series Down To Earth With Zac Efron is set to be released later this year, which was filmed solely around Australia. Last year, Efron won an Emmy for Outstanding Daytime Program Host for the travel series.