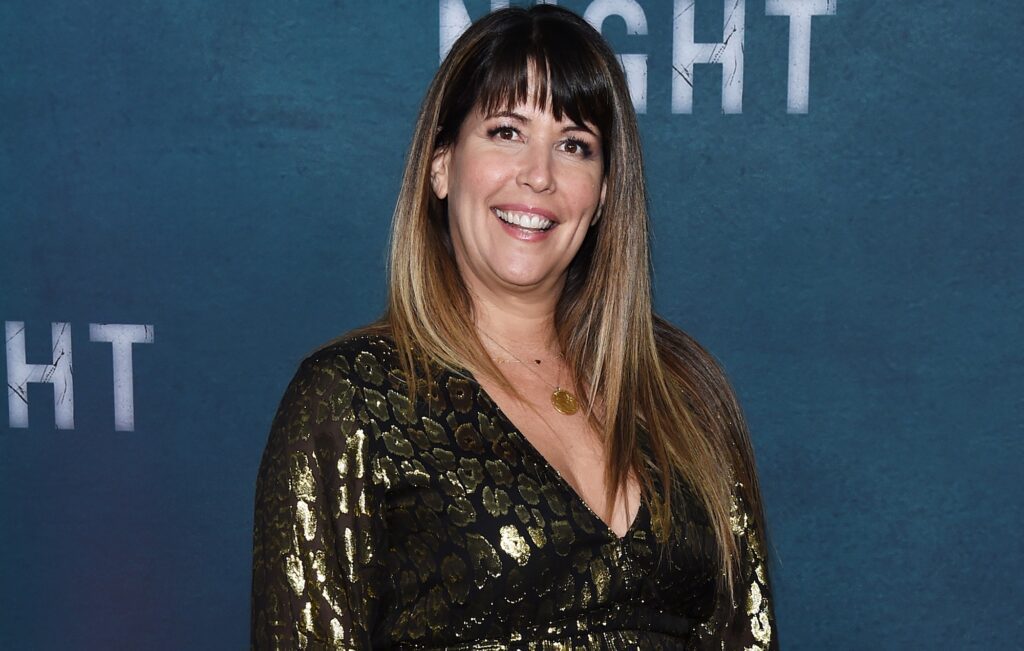 The filmmaker, who will be releasing her second Wonder Woman film later this month, has been tapped to helm Rogue Squadron for Disney and Lucasfilm.

Rogue Squadron is the next Star Wars film that will be released in the current schedule, and is billed to reach cinemas on Christmas Day 2023.

The film is set to focus on the fighter pilots specific to the Star Wars films in their own standalone. There have not been any cast members confirmed yet.

Disney will also be releasing another standalone Star Wars film directed by Taika Waititi, which was first announced back in May. The news of both films was confirmed at Disney’s Investor Day yesterday (December 10).

“I think that all of us DC directors tossed that out just as much as the fans did,” Jenkins said. “I felt that that version contradicted my first movie in many ways, and this current movie, which I was already in production on.

“I didn’t change her suit, because I never want to… I don’t want to contradict his films, you know? But yet, I have to have my own films, and he’s been very supportive of that. And so, I think that [Whedon’s] Justice League was kind of an outlier.”

Wonder Woman 1984 will be released in UK cinemas on December 16. Here’s what critics are saying so far.