'Wolfman' reboot in the works with Ryan Gosling attached to star 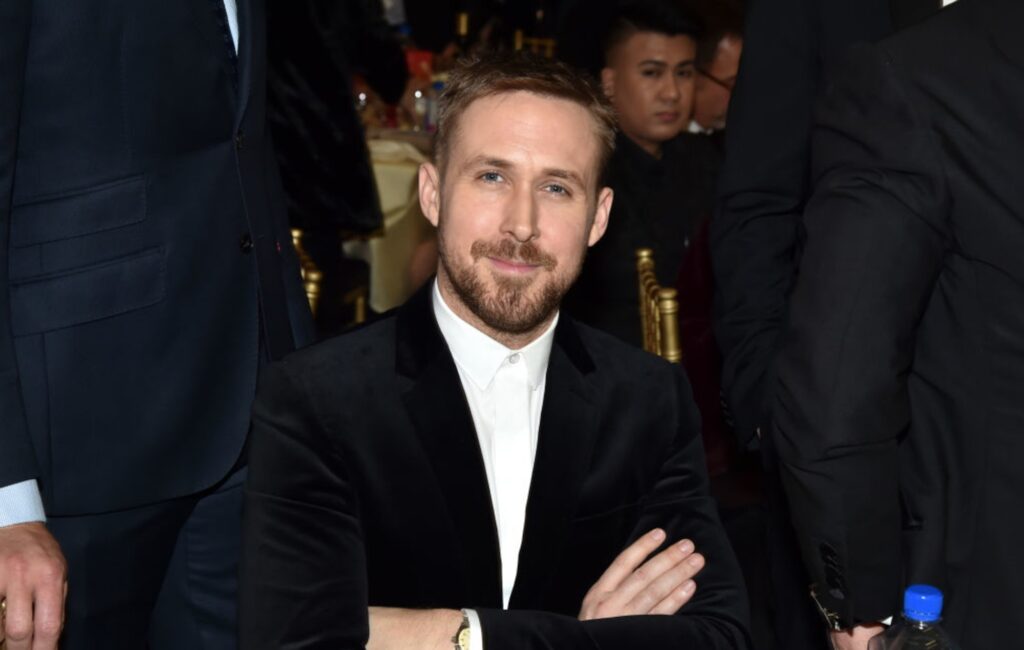 A Wolfman reboot looks to be in the works with Ryan Gosling set to potentially take on the lead role.

It comes months after Universal successfully relaunched its monster universe with Elisabeth Moss’ The Invisible Man.

According to Variety, Wolfman is being developed as a starring vehicle for Ryan Gosling – and it will be the next movie based on one of the iconic creatures from Universal’s catalogue.

While there is currently no director attached to the movie, executives at Universal have been meeting with directors over the past month, including Corey Finley, who received rave reviews for directing HBO drama Bad Education.

Lauren Schuker Blum and Rebecca Angelo, who wrote for Netflix’s Orange is the New Black, penned the script, which is based on an original pitch by Gosling.

There’s no official word on what Wolfman will look like, but, according to Variety, it is believed to be set in present times and in the vein of Jake Gyllenhaal’s thriller Nightcrawler, with a supernatural presence.

No date has been announced for when filming will start.

Meanwhile, in a strange twist of fate, Justin Bieber, Avril Lavigne and Ryan Gosling have discovered that they’re all apparently related.

Bieber took to Instagram to share a family tree from ancestry.com to show how was related to his fellow Canadian superstars. It turns out that he and Gosling are 11th cousins once removed, while Lavigne is Bieber’s 12th cousin.

“This is the best day of my life,” wrote Bieber as he shared the news. “It seems super legit.”