When is 'Black Panther: Wakanda Forever' out in cinemas? 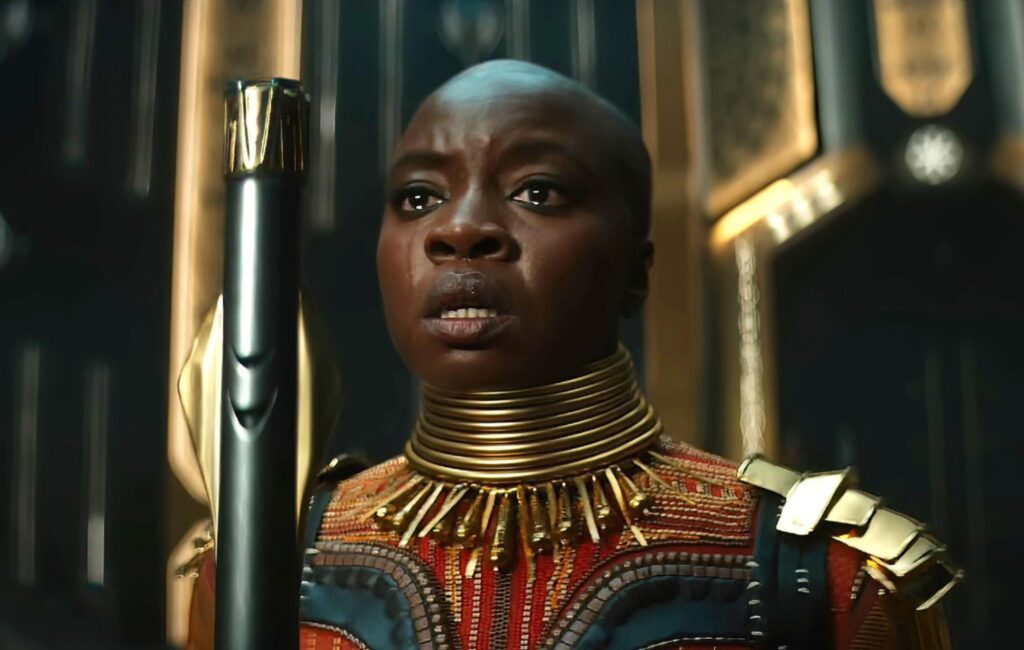 Black Panther: Wakanda Forever is set to be released worldwide later this week.

The highly anticipated sequel to 2018’s Black Panther is released in cinemas on Friday (November 11), which marks the final film in Phase Four of the Marvel Cinematic Universe.

Black Panther: Wakanda Forever comes after the death of Chadwick Boseman, who died from colon cancer in 2020. The film premiered in Los Angeles on October 26 to positive first reactions, with some describing it as “a beautiful tribute” to the late actor.

The film’s soundtrack also features a new song from Rihanna titled ‘Lift Me Up’, which was written as a tribute to Boseman.

Ant-Man And The Wasp: Quantumania, which recently received a first trailer, will kick off Marvel’s Phase Five on February 17 next year. This will be followed by Guardians Of The Galaxy Vol. 3 and The Marvels later in 2023.

In a four-star review of the original Black Panther, NME wrote: “It’s a joyful, chest-voice statement that there are other voices to be heard in blockbuster cinema and new worlds to be seen. This is a vitally important film and an absolute, watch-it-again-immediately blast.”