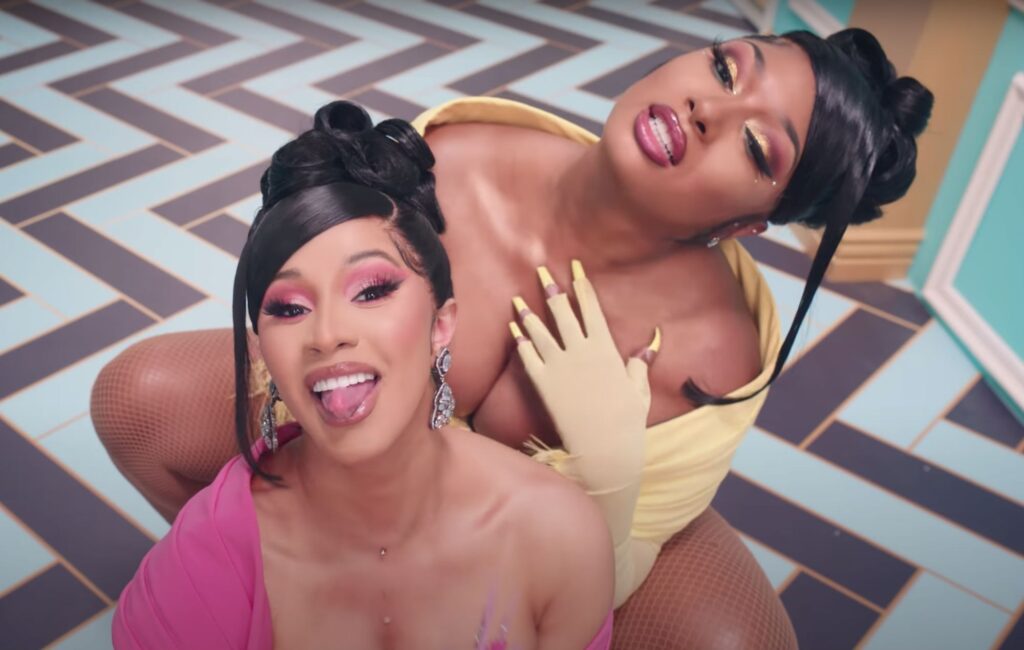 A YouTuber has created a new parody version of Cardi B and Megan Thee Stallion‘s ‘WAP’ video using clips from classic Disney films — check out the clip below.

The YouTubers behind Schizzel Productions has now released a Disney-themed mash-up of the ‘WAP’ video, featuring numerous clips from films such as Aladdin, Mulan, The Little Mermaid and Fantasia syncing up with every bar in the song.

While the original Disney ‘WAP’ video has been taken down since it debuted on YouTube over the weekend, you can still watch the clip (for now) below.

The interest around this new ‘WAP’ parody created plenty of discussion on social media over the weekend, with many praising the editing work of the YouTubers behind the clip. You can see a selection of the reactions below.

omg pls go watch this before the copyright gods get angryhttps://t.co/55iZcXIRkH

It took a Disney edit to get me to listen to WAP in its entirety.

Earlier this month, Cardi B shared a behind-the-scenes video from the making of the video for ‘WAP’. The nine-minute clip first shows the rapper learning the choreography with her troupe of backup dancers, as well as providing snippets of how the set was constructed and the moment when Cardi and Megan met the snakes used in the video for the first time.

Last week Megan Thee Stallion responded to those right-wing politicians who criticised ‘WAP’ after its release.