Watch the first trailer for 'Avatar: The Way Of Water' 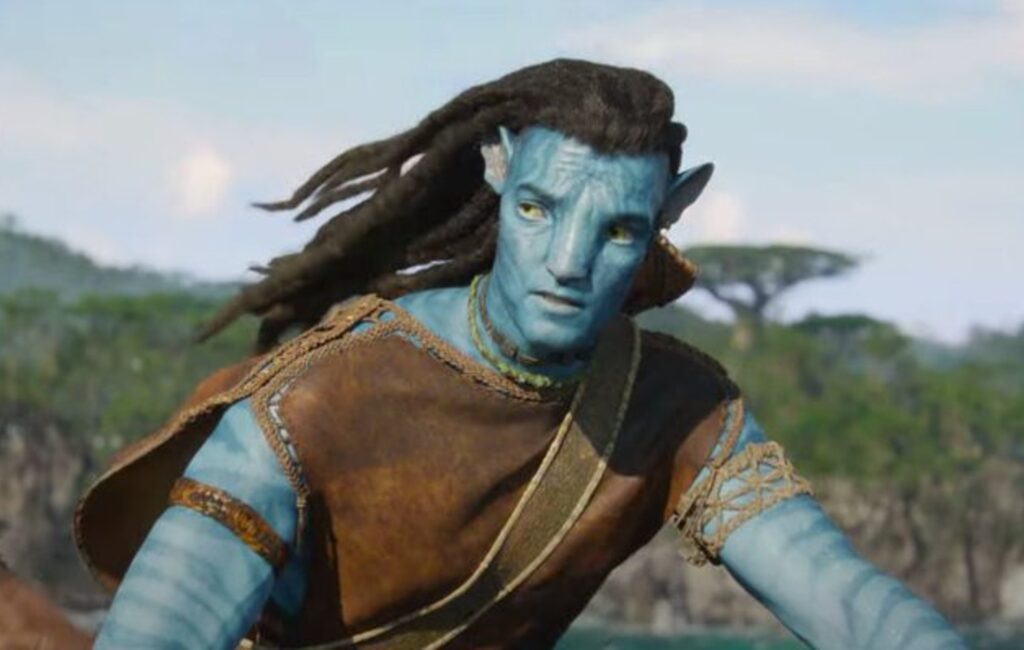 A trailer has been released for Avatar: The Way Of Water – you can check it out below.

Directed by James Cameron, Avatar: The Way Of Water is the sequel to the 2009 film starring Sam Worthington and Sigourney Weaver. Set over a decade after events in the original, it follows Jake Sully (Worthington), his partner Neytiri (Zoe Saldana) and their kids for a new adventure in Pandora.

A synopsis reads: “Set more than a decade after the events of the first film, Avatar: The Way Of Water begins to tell the story of the Sully family, the trouble that follows them, the lengths they go to keep each other safe, the battles they fight to stay alive, and the tragedies they endure.”

This is the first of four sequels planned for the original Avatar, with the following three set to be released in 2024, 2026 and 2028 respectively.

The trailer for Avatar: The Way Of Water originally debuted before cinema screenings of Doctor Strange In The Multiverse Of Madness, which released on May 5.

Speaking earlier this year to journalist Kevin McCarthy, Saldana said she was in tears after seeing 20 minutes of the sequel. “I can get choked up just talking about it because I was able to see just 20 minutes of the second instalment right before the year ended, last year,” Saldana said. “And I was speechless, I was moved to tears.”

She added: “Avatar 2 is definitely a leap from the Avatar 1, so I think you really have to brace yourself for it, but it’s going to be an adventure you will not forget.”

Avatar: The Way Of Water will be released in cinemas on December 16.