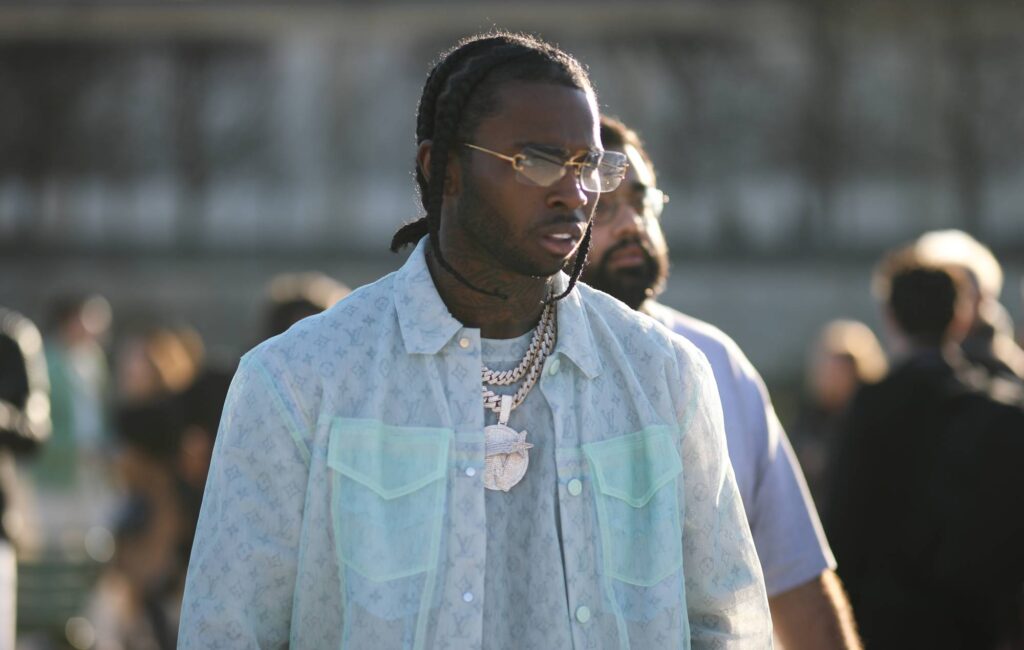 Pop Smoke features prominently in the new trailer for Eddie Huang’s upcoming film Boogie – you can check out the clip below.

The late New York rapper, who was killed in a shooting in February last year, stars alongside Taylor Takahashi and Taylour Paige in the movie, which he also contributed music to. Filming had wrapped on Boogie prior to Pop’s death last year.

The first trailer for Boogie, which is set for release in the US on March 5, was released yesterday (January 19) and shared a glimpse of Pop playing the character Monk, who is the basketball rival of the film’s titular protagonist (played by Takahashi).

You can watch the trailer for Boogie below.

A synopsis for Boogie reads: “The coming-of-age story of Alfred ‘Boogie’ Chin, a basketball phenom living in Queens, New York, who dreams of one day playing in the NBA. While his parents pressure him to focus on earning a scholarship to an elite college, Boogie must find a way to navigate a new girlfriend, high school, on-court rivals and the burden of expectation.”

Speaking about Pop’s acting debut, Huang said that the late rapper gave him “a thousand per cent” during filming.

“They were tough 16-hour days, overnights, and he shot five overnights in a row. Kids were coming on the bridge to watch us shoot the scenes. We would play Pop’s record,” Huang told The New York Times.

“All our actors, the extras, the kids on the bridge watching us shoot scenes, everyone was doing ‘The Woo’ dance. It was pretty special.”

Last month, previously unseen footage of Pop Smoke was released in the form of the video for his song ‘What You Know Bout Love’.