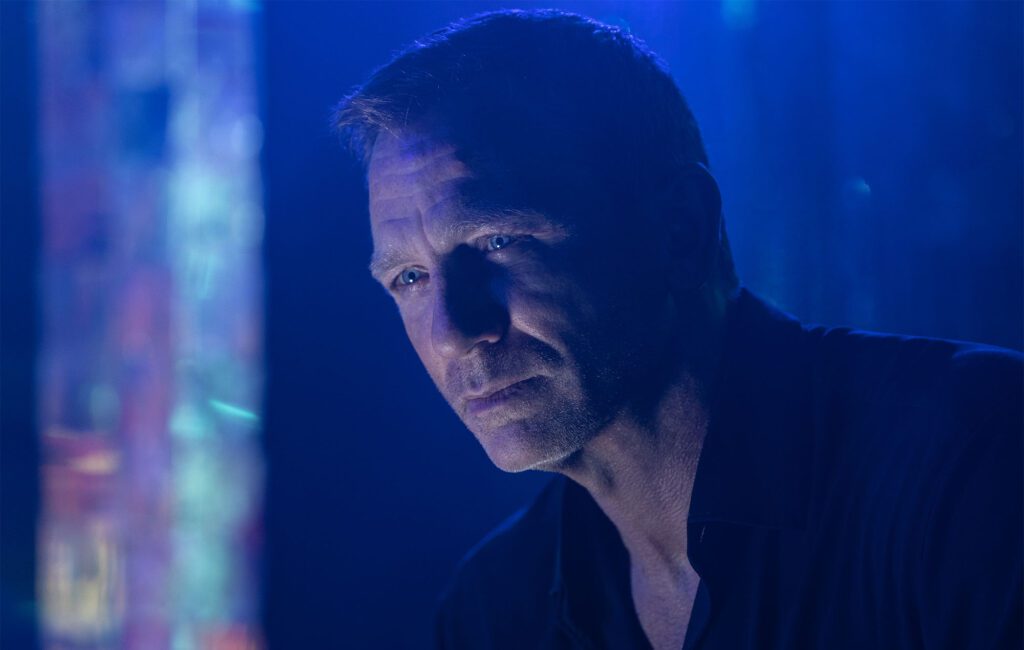 Vue boss Tim Richards has said cinemas “will survive” the COVID-19 crisis, following the delay of James Bond film No Time To Die.

The chief executive made the statement following the postponement of the blockbuster, and in light of Cineworld choosing to close all of their cinemas and Odeon switching to weekend-only opening times for a quarter of their venues.

“We are still looking at all options and I think Friday’s news was a surprise; it did catch us off guard,” Richards told The Guardian about the chain’s reaction to the delays.

“We re-opened on the basis that we were going to be getting movies that then didn’t arrive. There are a lot of players that do not have the size and scale Vue does that will not survive.”

As well as No Time To Die, a number of major blockbusters have also been pushed back to 2021 and 2022. Dune, Jurassic World: Dominion, Black Widow and The Eternals, F9 and Top Gun: Maverick have all been postponed.

Richards went on to explain how Christopher Nolan’s Tenet, released in cinemas this summer, proved that audiences are ready to return.

“Tenet right now has delivered over $300m worldwide and the overwhelming majority of that has been from international (non-US) markets,” he said.

“In the UK it will deliver 80% to 90% of the box office of Nolan’s last film Interstellar, despite everything. I think that audiences are warmed up again, they are comfortable going back to the cinema with the measures in place, that is why it is unfortunate that a film like Bond had to move.”

Discussing how the Bond delays forced Cineworld to close cinemas, one London staff member told NME:  “I’m extremely disappointed in [007 studio] MGM as No Time To Die could have saved the cinema industry. It’s what we were all holding out for.

No Time To Die is now set to reach cinemas in April 2021.