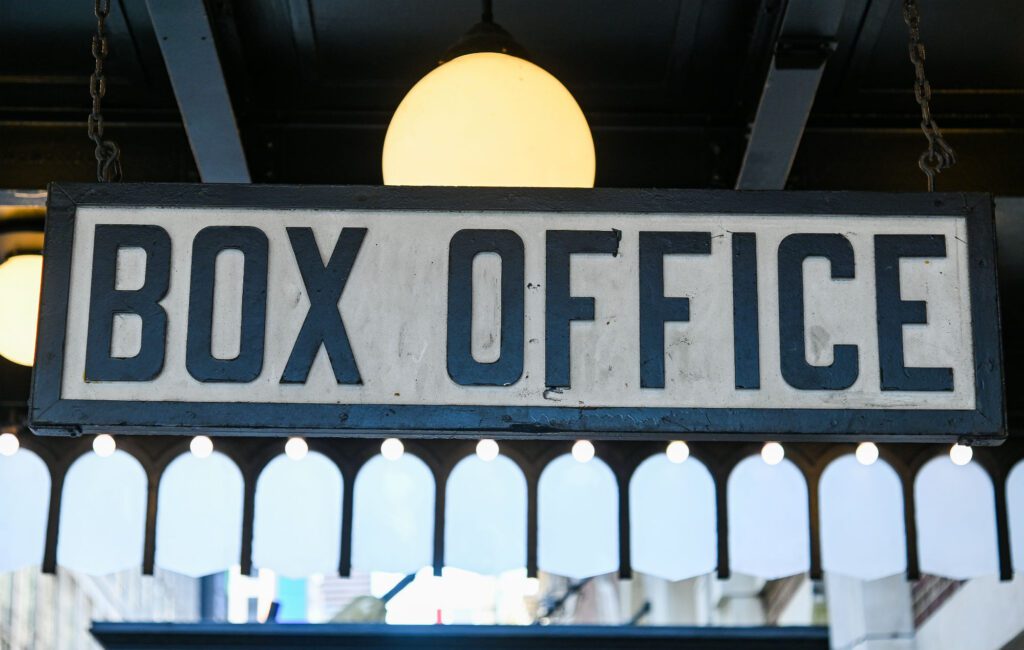 A zero-budget movie made has topped the US box office after a stunt paid off.

Unsubscribe, a 29-minute horror movie shot entirely on video-conferencing app Zoom, made $25,488 (£20,510) in ticket sales on one day, securing the US box office top spot above films The Wretched and Becky.

That’s thanks to filmmakers Eric Tabach and Christian Nilsson, who told BBC News how they managed to get their film to number one on June 10.

Tabach, an actor and YouTuber from Philadelphia, and Nilsson, a filmmaker from New York, used the ‘four-walling’ sales technique and took advantage of the limited theatrical release schedule during the coronavirus pandemic to top the chart.

This is how you make it in Hollywood https://t.co/b8yFHsn2W9

‘Four-walling’, as Rabach told the BBC, “is when distributors rent out a movie theatre and buy all the seats. So they pay a flat fee to the theatre, and any money they make off seats goes straight into their pockets. The moment we realised that was an option of distribution, we went for it.”

In ‘four-walling’, cinemas only keep the money made from confectionary sales.

Rabach continued: “I noticed that the box office figures were absurd; $9,000, $15,000 for each movie. Nothing big was coming out. Blockbuster films were on hold. I wanted to find a way to get the biggest number.”

He and Nilsson made the film for free by enlisting friends and actors. Unsubscribe details a group of YouTubers who join an online video-call and find themselves haunted by an internet troll. It stars Ozark actor Charlie Tahan as well as actress Michelle Khare, whom the BBC reports has been cast in an upcoming series on HBO Max.

Once the film was made, Rabach and Nilsson set about to book out an independent theatre in Westhampton Beach outside New York City where Nilsson used to work. They were required to pay a small fee, so the pair in fact made “made a slight loss” on the movie.

IMDb, who own reputable revenue tracker Box Office Mojo, had to be convinced that the pair’s film was legitimate. “They kept rejecting us, saying there was no proof,” Tabach told said. “So we sent them pictures of the actors, but they kept on doubting the entire thing. When media outlets started reporting about the film, it was eventually approved.”

See NME’s up-to-date list of the major TV and film productions suspended due to the coronavirus pandemic here.