UK cinema box office takings only half of pre-pandemic figures 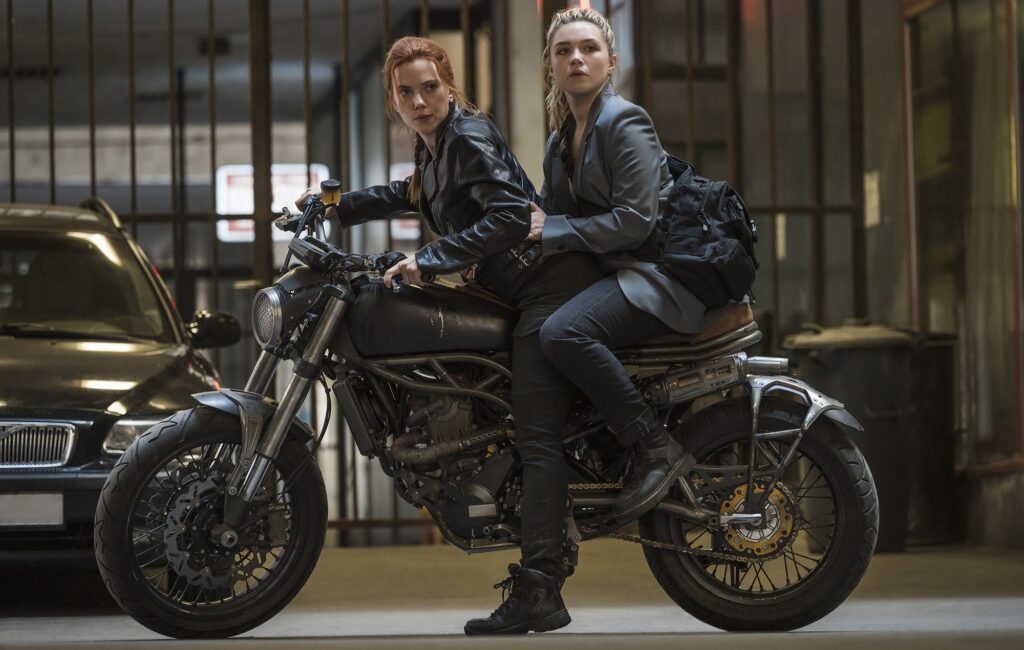 UK cinema box office takings over the past month have reached 50 per cent of the levels achieved pre-pandemic.

According to box office tracker Comscore (via BBC News), £65.7 million was spent in the four weeks following “freedom day” on July 19. In the same set of weeks for 2019, there was £129 million in box office takings.

The results were similar in the US, with the last four weeks generating 51 cent of the corresponding 2019 figures.

The sales boost comes from releases like Marvel’s Black Widow and Fast & Furious 9, although both films achieved lower takings than previously expected due to the pandemic. The former was also made available to stream from home on Disney+.

The spread of the coronavirus delta variant has brought into question whether future film releases will be delayed, with James Bond’s next outing No Time To Die, which has already been delayed three times, scheduled for release in September.

Films like Clifford The Big Red Dog and Venom: Let There Be Carnage have already been pushed back due to rising cases in the US, with the latter now releasing on October 15.

The latest film hoping to make an impact at the box office is Free Guy starring Ryan Reynolds, which grossed £26 million in the US over its opening weekend.

In NME’s four-star review, Free Guy is described as a “tremendously likeable film” which is “so well executed that it ends up exceeding expectations”.