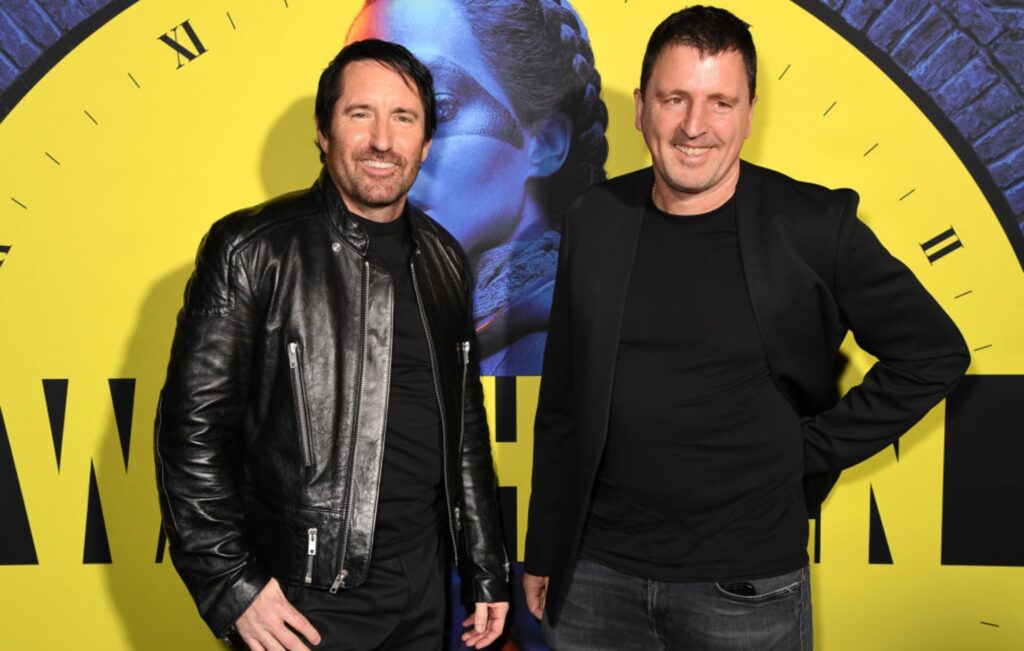 Trent Reznor and Atticus Ross have shared a snippet from the score they’ve been working on for David Fincher’s new movie, Mank.

The Nine Inch Nails members, who have previously composed the scores for Fincher films such as The Social Network and Gone Girl, were announced to be working on the Netflix film last December.

In an interview with Revolver, Reznor revealed that he and Ross would use only instruments from the 1940s to compose the soundtrack, in line with the film’s setting.

Yesterday (October 8), Reznor took to Twitter to share a snippet of what fans can expect from his and Ross’ work. “Thankfully, I’ve spent most of 2020 immersed in working on this incredible film. Here’s a first look / listen,” he wrote.

Thankfully, I’ve spent most of 2020 immersed in working on this incredible film. Here’s a first look / listen. https://t.co/5W23a366sM

The pair’s most recent effort was on the new Watchmen TV series, which they released the soundtrack for in three parts. They also shared a cover of David Bowie’s ‘Life On Mars’.

Mank is the anticipated drama which tells the story of Citizen Kane writer Herman J. Mankiewicz as he battles to finish the screenplay.

The film’s first trailer was released on Thursday (October 8) – you can watch it here.

The Trent Reznor-fronted band have updated their website’s merch store, which for “a very limited time” is selling five new T-shirt designs reflecting “our anxiety and anger during this unprecedented time”.