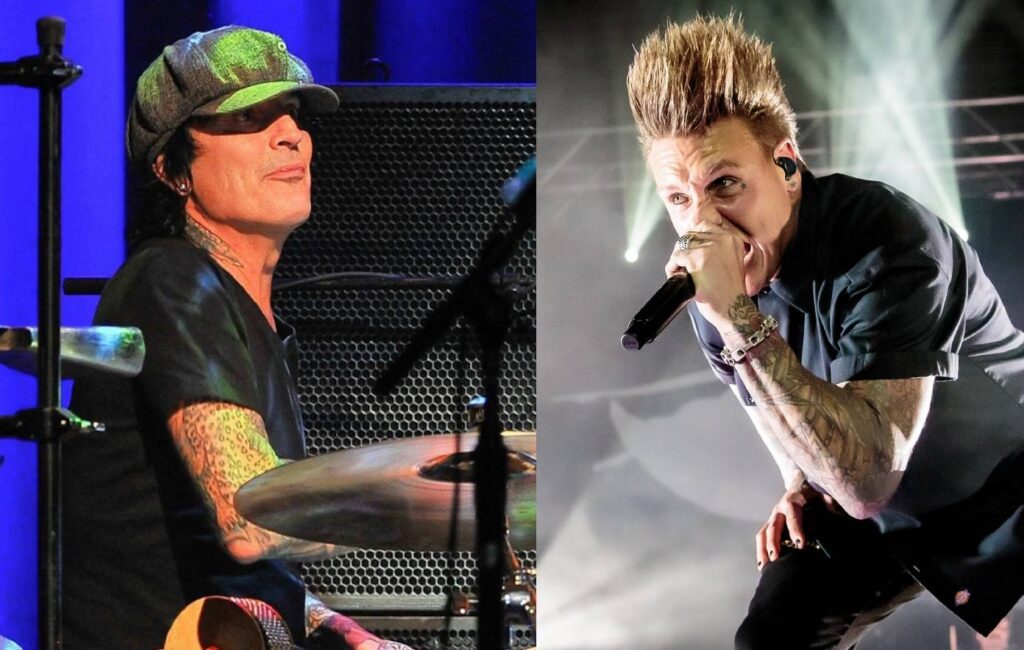 Tommy Lee and members of Papa Roach and Five Finger Death Punch are set to star in new horror film The Retaliators.

The film, which is set to come out in June 2021 according to IMDB, is being produced by Better Noise Films, the film production company related to record label Better Noise Music.

Watch two trailers for the film below, as well as a Papa Roach video for ‘The Ending’, which features footage from the film.

“When I heard about this film last year, I spoke to the creative team and I felt I had a vehicle to see if I could expand my range as an artist,” Papa Roach’s Jacoby Shaddix said of the film in a press release.

“Truly, I couldn’t have imagined how much I enjoyed this experience and can’t wait to find another film in the future.”

Earlier this year, Tommy Lee said he will leave the US and return to Greece if Donald Trump wins a second term in office next month. Lee was born in Greece and moved to the US when he was just a year old.

When asked what he would do if Trump was president for four more years, he told The Big Issue: “Dude, I swear to God if that happens then I’m coming over to visit the UK – I’m out of here. I’ll go back to my motherland, go back to Greece and get a house on one of the islands.”