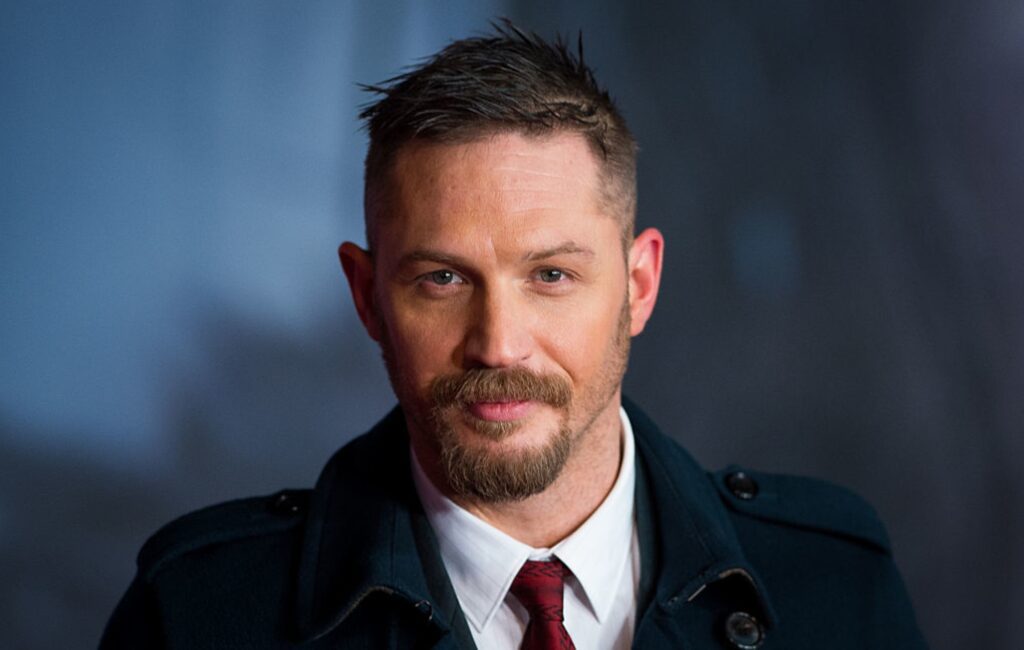 Tom Hardy has joined the cast for The Things They Carried, according to Deadline.

The Vietnam war film boasts an all-star cast of young actors in an adaptation of Tim O’Brien’s acclaimed collection of stories from the frontline.

Hardy will be starring alongside Tye Sheridan (Ready Player One), Stephan James (Homecoming), Bill Skarsgard (It Chapter One & Two), Pete Davidson (The King of Staten Island), Ashton Sanders (Moonlight), Moises Arias (Monos), Angus Cloud (Euphoria), Martin Sensmeier (The Magnificent Seven) – with the promise that more actors are still yet to be announced.

The film will be directed by Rupert Sanders (Snow White And The Huntsman) and will work with a script based on Tim O’Brien’s collection of stories, which focus on a platoon of young soldiers on the frontline during the Vietnam War.

O’Brien served in Vietnam in the 1960s and incorporates his own experiences into his work. Scott B. Smith, who was nominated for an Oscar for his work on A Simple Plan, will be adapting the script.

In a two-star review, NME said: “Capone is full of promise that isn’t quite met, which makes it more disappointing than if it was simply bad.”

The release date for The Things They Carried has not yet been determined – stay tuned for more as it comes in.