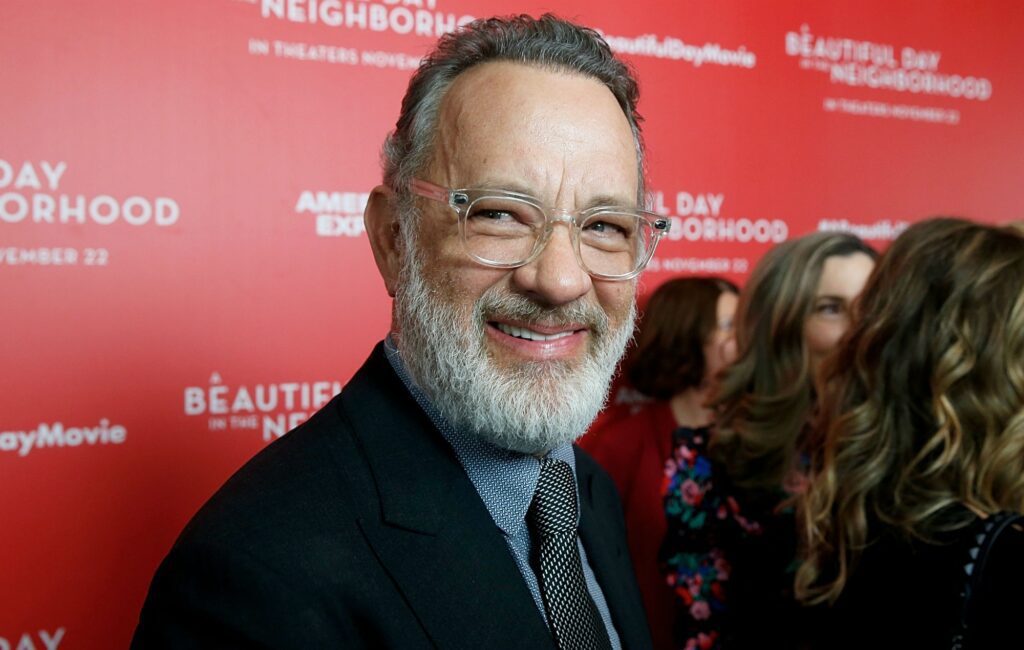 Tom Hanks has spoken about the effects of having coronavirus.

The actor, who is promoting his new maritime war film Greyhound this month, said he and his wife “very different reactions” to the deadly disease, which left both of them hospitalised in March.

“I just had crippling body aches, I was very fatigued all the time and I couldn’t concentrate on anything for more than about 12 minutes,” Hanks told The Guardian in a new interview.

“Our discomfort because of the virus was pretty much done in two weeks and we had very different reactions, and that was odd. My wife lost her sense of taste and smell, she had severe nausea, she had a much higher fever than I did,” he said.

The award-winning actor added that there are three key things for everyone to do during the pandemic: “wear a mask, social distance, wash your hands”.

He added: “I know societally it’s been politicised, but I don’t get it, man. I don’t understand how anyone can put their foot down and say: ‘I don’t have to do my part.’”

When asked about how the US, led by Donald Trump, handled the crisis, he replied: “Well, I must say, I grew up looking to our leaders for calm and informed guidance and I don’t think we’ve got that”.

As a result of the pandemic Hanks’ new WWII film Greyhound is to be released on AppleTV+ instead of in cinemas.

Hanks said it was an “absolute heartbreak”, that the movie won’t hit the big screen.

“I don’t mean to make angry my Apple overlords, but there is a difference in picture and sound quality,” he said.

Hanks stars in Greyhound, which is released on July 10. He produced the film and also wrote the screenplay, adapting it from C S Forester’s novel The Good Shepherd.