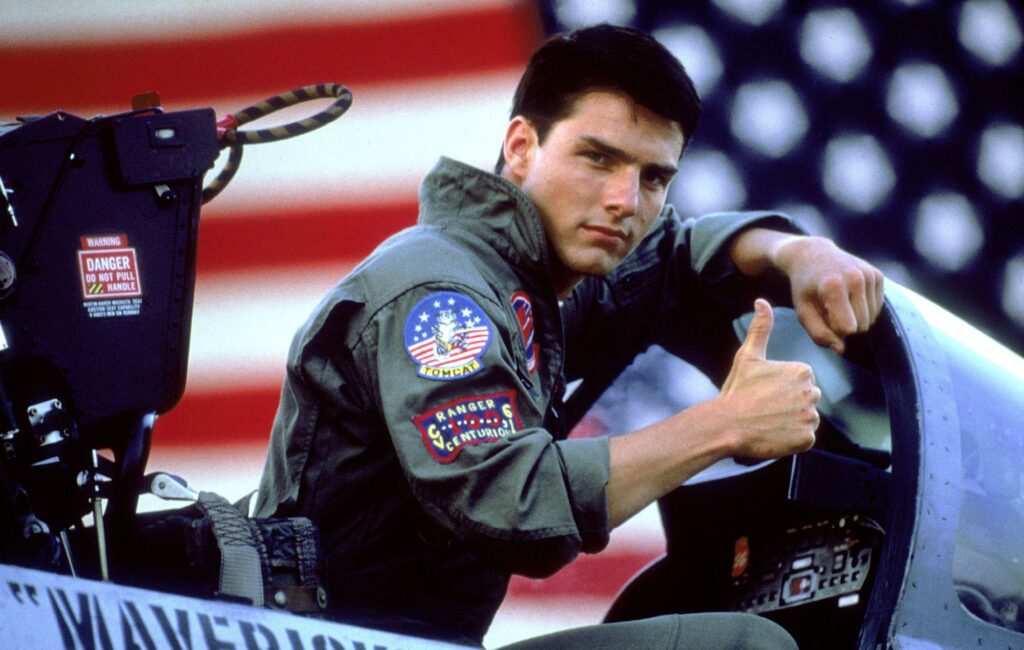 Cruise starred in the 1986 film as Pete “Maverick” Mitchell – a role he will reprise in Top Gun: Maverick next year.

Other items from the LA auction included a promotional Star Wars Darth Vader costume, which sold for £221,000, and a stormtrooper helmet from A New Hope which fetched £105,700.

Another popular item came in the shape of a trainer worn by Michael J Fox in Back to the Future Part II, which sold for £26,400. In total, the auction raised £4.75million.

He added: “The bidders were out in force and we had more registrants than any prior auction of this type.”

In the new clip, Cruise’s Maverick is teased as “one of the finest pilots this programme has ever produced” to a group of new recruits.

“I have to admit I wasn’t expecting an invitation back,” he later tells one of his seniors, before he is told he is there under “orders”. Fans also get a showcase of a dogfight and much more action.

The film was slated for release this December but following the ongoing coronavirus pandemic, was pushed back to July 2021.