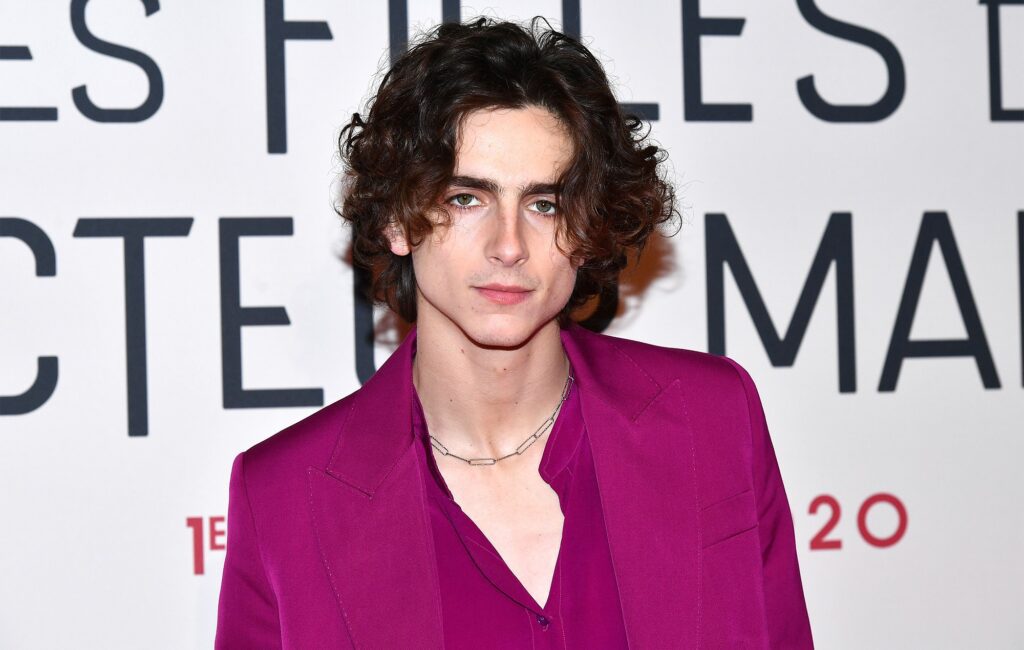 Timothée Chalamet is reportedly being considered to play Willy Wonka in a new prequel film, Wonka.

The forthcoming film was confirmed yesterday (January 19) by Warner Bros, with a 2023 release date on the cards.

The studios have not yet confirmed any casting updates, but Collider has reported from sources that Call Me By Your Name star Timothée Chalamet is being considered to play the younger version of the chocolatier, and Tom Holland is also reportedly in the running.

David Heyman (Harry Potter) is set to produce the film, with Paddington filmmaker on board to direct, from a script by Simon Rich.

News of a Willy Wonka prequel first came to light in 2018, with Ryan Gosling, Donald Glover and Ezra Miller being considered to play the title role.

Plot details for the new film are being kept under wraps for now. In 2015, Tim Burton remade the 1971 film as Charlie and the Chocolate Factory, with Johnny Depp playing Wonka – also released via Warner Bros.

In Burton’s version, Wonka’s father was a dentist who hated sweets, and the chocolatier was portrayed as more of a recluse than in Gene Wilder’s classic.

Wonka is currently billed for release on March 17, 2023. Stay tuned for casting updates as they come in.