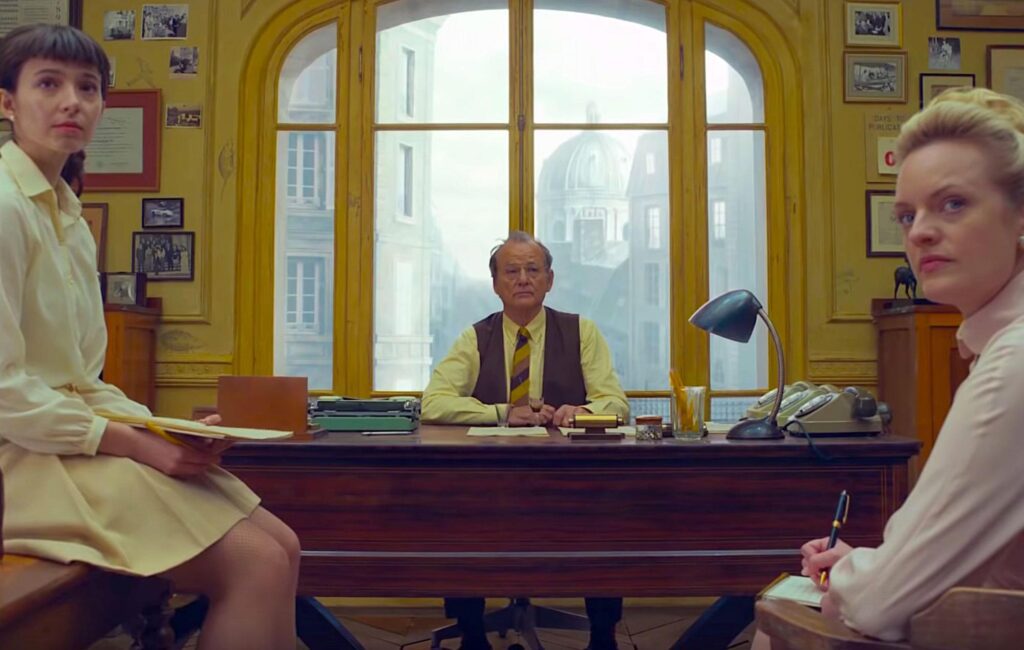 The screenplay for Wes Anderson’s latest film The French Dispatch has just been made available to read online.

The film was released in cinemas last year, telling the story of a fictional newspaper called The French Dispatch and bringing to life several vignettes taken from the paper itself.

Anderson co-wrote the screenplay with Roman Coppola, Hugo Guinness and Jason Schwartzman. The director previously called the film “a love letter to journalists” and nodded to The New Yorker as a source of inspiration for the characters.

The screenplay is available to read on Deadline, after the film premiered at the Cannes Film Festival last year and was released via Searchlight Pictures in October 2021.

“It’s certainly the starriest. Regulars Murray, Brody and McDormand do the heavy lifting, while newbies like Chalamet and Léa Seydoux bring a freshness (and French-ness) that counteracts any potential fustiness from the antiquated aesthetic. The haters will hate, but this is top tier Wes Anderson.”

Meanwhile, Wes Anderson is set to direct an adaptation of Roald Dahl’s The Wonderful Story of Henry Sugar for Netflix.