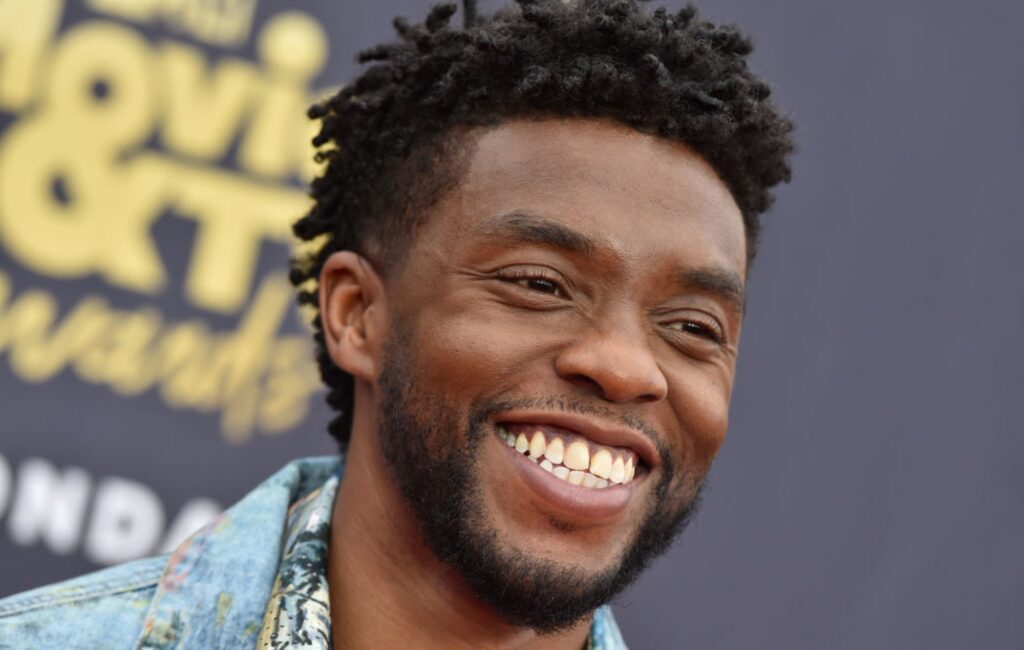 The final tweet posted by the profile of late actor Chadwick Boseman is now the most liked post in Twitter’s history.

Boseman died suddenly on August 28, age 43, after a four-year battle with colon cancer.

The tweet in question was a statement from Boseman’s family announcing the Black Panther actor’s passing, and featured a monochrome photo of him.

It was posted on August 29 and had received 6 million likes at the time of writing.

The historic news was shared by Twitter itself. The social media giant deemed the account’s final post “a tribute fit for a King”, a reference to King T’Challa, Boseman’s character in Black Panther.

A tribute fit for a King. #WakandaForever https://t.co/lpyzmnIVoP

Boseman’s penultimate tweet, made on August 9, was an extension of support to Democratic Vice President candidate Kamala Harris. Boseman had shared an image of the two embracing during Harris’ “We Belong Together” campaign, with the simple caption, “YES”.

Tributes have poured in from around the world, with fans resharing footage on social media of Boseman surprising Black Panther fans. Tributes from Boseman’s fellow actors have also flooded social media.

Marvel Studios shared a statement to pay tribute to Boseman, saying, “Our hearts are broken and our thoughts are with Chadwick Boseman’s family. Your legacy will live on forever. Rest In Peace.”