'The Craft' reboot heading straight to streaming next month 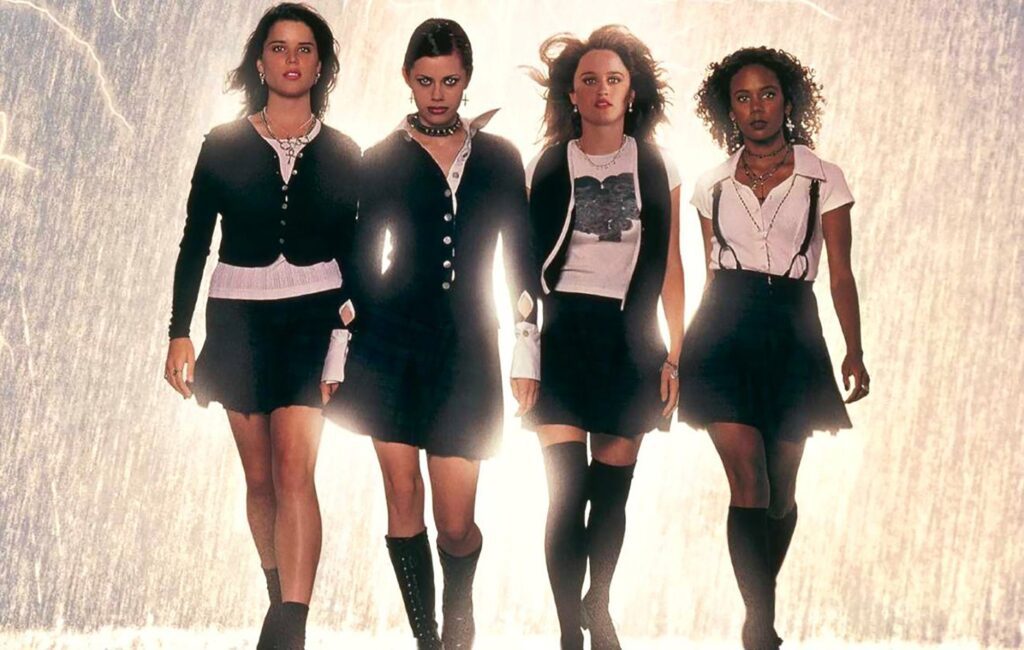 The upcoming Blumhouse reboot of supernatural horror The Craft is set to be released on streaming from next month.

However, it has been confirmed that the reboot will now avoid a cinema release and instead head straight to Amazon Prime Video from October 27.

The Craft has its coven! The movie, written, directed and produced by @ZoeListerJones, has cast Cailee Spaeny, Gideon Adlon, Lovie Simone and Zoey Luna to join the witchy, wonderful reimagining of the iconic ‘90s film. pic.twitter.com/qa4JxYGtyL