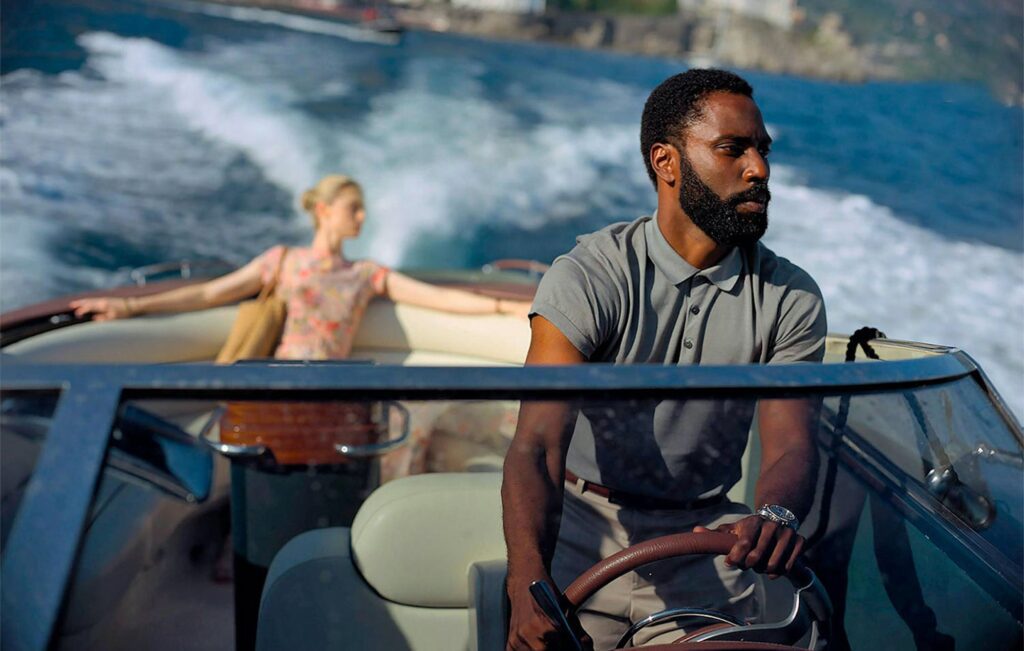 Christopher Nolan’s new film Tenet has taken nearly £114 million ($150 million) globally at the box office following its release in the past few weeks.

The much-delayed film, which stars John David Washington and Robert Pattinson, finally hit UK screens a few weeks ago, with the US following last week.

Tenet has, however, been anticipated as an arbiter of the health of the cinema industry amid the coronavirus pandemic, as it is viewed as being the biggest release since cinemas re-opened over the summer.

According to Variety, Tenet is nearing a modest £114 million globally, which is largely in line with expectations in the current climate.

Studio Warner Bros said they were “very pleased” with the haul so far, and that the rollout would be “a marathon not a sprint”.

“There is literally no context in which to compare the results of a film opening during a pandemic with any other circumstance,” the studio added. “We are in unprecedented territory, so any comparisons to the pre-COVID world would be inequitable and baseless.”

Tenet has received a largely positive reception since its release, with NME writing in our five-star review: “Though it’s sometimes hamstrung by clumsy dialogue – a necessary evil, perhaps, given how much Nolan needs to explain – Tenet is rarely less than thrilling to watch.

“It’s a challenging, ambitious and genuinely original film packed with compelling performances – Washington and [Elizabeth] Debicki are especially excellent – which confirms Nolan as the master of the cerebral blockbuster. And if you can, you need to see this visually stunning movie on a big screen.”

However, there has been some criticism levelled at the movie’s sound mixing, with some fans saying that dialogue is almost incomprehensible.