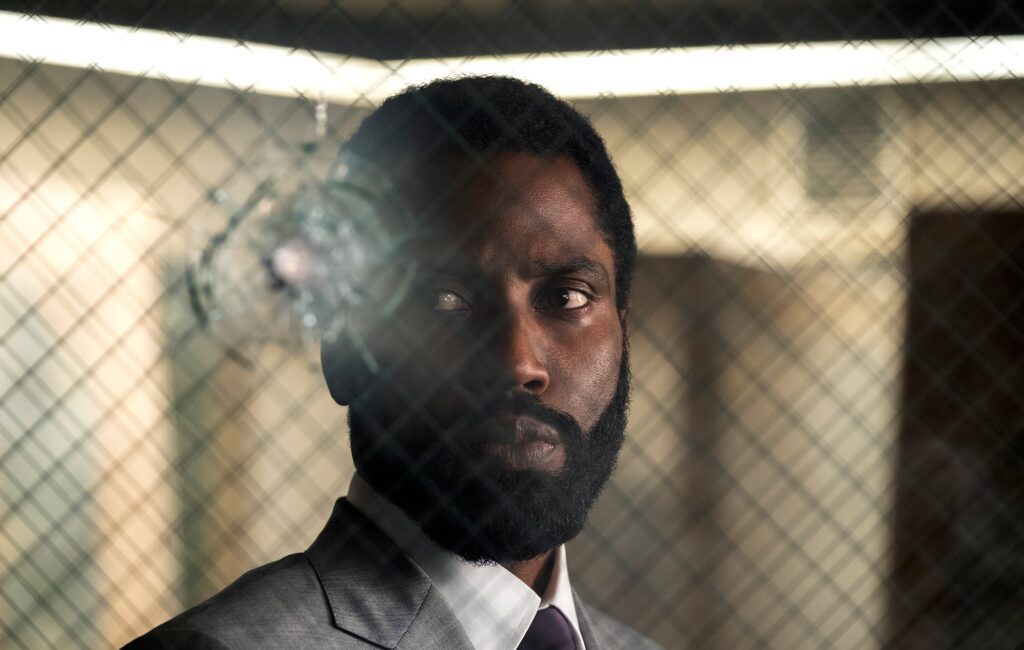 Tenet actor John David Washington has admitted he is “still kind of grasping” the plot of the film.

Christopher Nolan’s time-travelling epic was released in cinemas across the UK last Wednesday (August 26) to mixed reviews, with many pointing towards the complex plot twists.

In an interview with GQ, Washington said it took him time to process the journey of his character, credited as “The Protagonist”.

“I mean, literally on the first read, I thought I understood it, strangely,” the actor explained. “In my delirium, I thought I totally had, and I realised as the day went on, ‘Ah, I don’t have it at all.’ But to answer your question directly, I’m still kind of grasping it…”

Responding to recent rumours that Christopher Nolan bans chairs on his film sets, Washington said it was untrue – but that the filmmaker himself never uses one.

“What I did admire is that he doesn’t sit,” Washington said. “You know? The public should know that he does not sit at all.

“And so I felt motivated not to sit. Like, if the leader’s not sitting, I don’t want to sit. I really admired that he didn’t sit at all. He’s the captain of the ship. He’s crazy, that’s what he is.”

In a five-star review of Tenet, NME said: “It’s a challenging, ambitious and genuinely original film packed with compelling performances – Washington and Debicki are especially excellent – which confirms Nolan as the master of the cerebral blockbuster.”