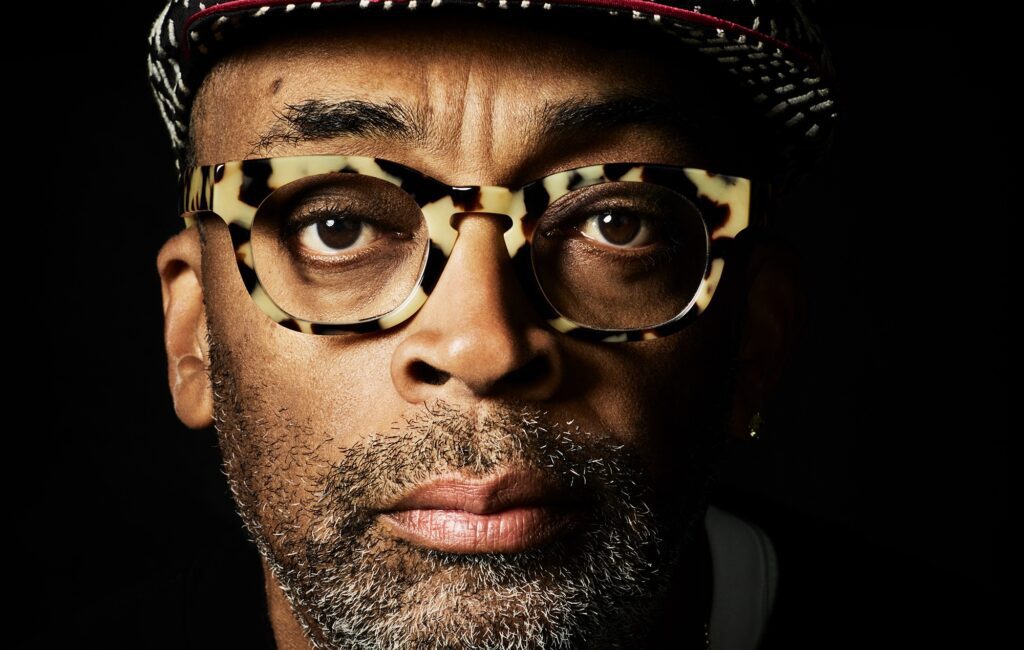 Spike Lee is set to create a new documentary for HBO, marking 20 years since the 9/11 terror attacks in New York City.

Production is currently underway on NYC Epicenters 9/11→ 2021½, which is set to be released later this year on HBO and the HBO Max streaming service.

A synopsis for the documentary promises an “unprecedented, sweeping portrait of New Yorkers as they rebuild and rebound, from a devastating terrorist attack through the ongoing global pandemic”.

Speaking about the project in a statement, Lee said: “As a New Yawker who bleeds orange and blue (the colours of New York City), I’m proud to have a ‘Spike Lee Joint’ about how our/my city dealt with being the epicenters of 9/11 and COVID-19. With over 200 interviews, we dig deep into what makes NYC the greatest city on this God’s earth and also the diverse citizens who make it so.

“Over centuries pundits and straight haters have proclaimed NYC was dead and stinkin’, only to be proved wrong. You will lose ya money betting against New York, New York. And dat’s da truth, Ruth. Be Safe. Peace And Love.”

Other forthcoming projects from Spike Lee include a new movie musical that will tell the story of how Viagra became one of the most popular prescription drugs in the world.

The film is set to focus on a 2018 Esquire feature aptly titled All Rise: The Untold Story of The Guys Who Launched Viagra, which tells the story of how the drug faced opposition from Wall Street and the Catholic Church before transforming the sex lives of men across the globe.

Reviewing the film, NME wrote: “It’s a rare concert film that packs in brilliant music, incredible visuals, a vital political message and jokes – but this is one of them. Don’t miss it.”