'Spellbound' and 'Gunfight At The O.K. Corral' star Rhonda Fleming has died 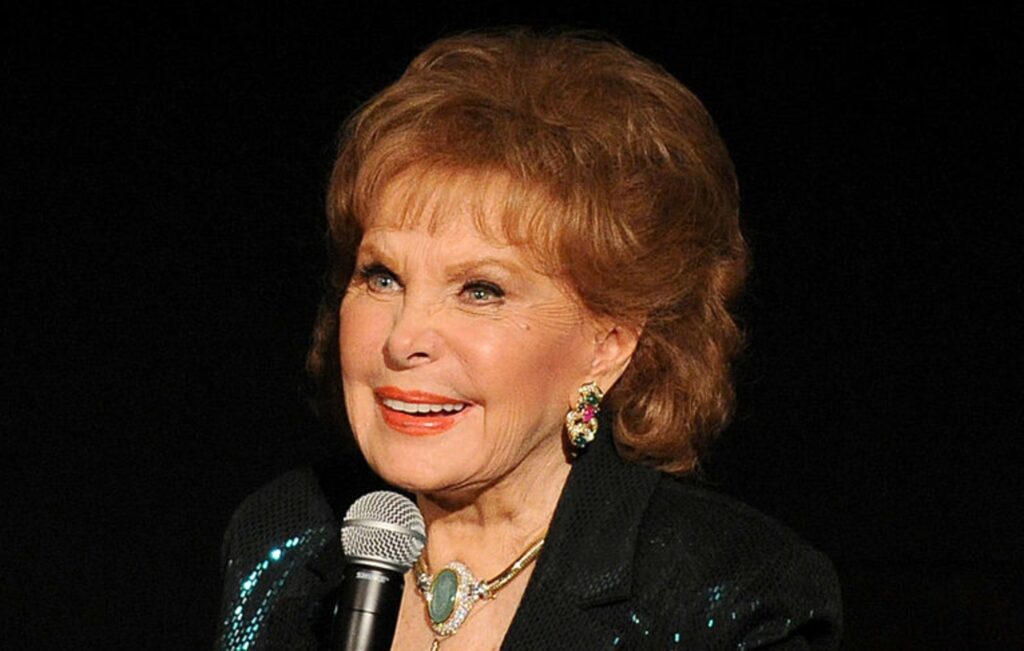 Rhonda Fleming, best known for starring in the movies Spellbound and Gunfight At The O.K. Corral, has died aged 97.

Her death was confirmed by her secretary Carla Sapon, who said the actor died on Wednesday (October 14) in Santa Monica, California (as per The Hollywood Reporter). A cause of death has not yet been revealed.

Fleming, who also starred in the film A Connecticut Yankee In King Arthur’s Court, was born Marilyn Louis on August 10, 1923, in Hollywood. Her mother, Effie Graham, was a model and actress who starred opposite Al Jolson on Broadway.

She was discovered at the age of 16 by legendary Hollywood agent Henry Willson while on her way to class at Beverly Hills High, who brought her to the attention of Gone With The Wind producer David O. Selznick, who signed her without a screen test.

Selznick put her under contract, and Willson changed her name to Rhonda Fleming (but, she noted, it was Selznick who added the H in her first name).

After appearing in an uncredited role in the war drama Since You Went Away (1944), Fleming was cast as a patient at the Green Manors mental hospital in Alfred Hitchcock’s Spellbound, starring Gregory Peck and Ingrid Bergman.

After playing George Brent’s assistant in Robert Siodmak’s dark suspense thriller The Spiral Staircase (1945), Fleming appeared alongside Robert Mitchum, Kirk Douglas and Jane Greer in Out of the Past (1947), the first of many film noirs she would star in.

“I loved playing those parts,” Fleming told film historian Rhett Bartlett in a 2012 interview. “They were naughty gals, and I was such a sweet little nice girl!”

Fleming also made a number of Westerns, including Pony Express with Charlton Heston, Gunfight At The O.K. Corral (1957) and the 3D musical Those Redheads From Seattle (1953).

Fleming was often referred to as the Queen of Technicolor due to her striking red hair and green eyes, and this was never more evident than in the 1953 Technicolor 3D spectacle Inferno, which saw her play Robert Ryan’s two-timing wife, who leaves him to die in the desert.

On television, Fleming made guest appearances on such shows as Wagon Train, Police Woman, McMillan & Wife and The Love Boat. She also appeared on Broadway, making her debut in Clare Boothe Luce’s The Women in 1973.

Married six times, Fleming’s husbands included actor Lang Jeffries (they appeared together in 1960’s The Revolt Of The Slaves) and producer Hall Bartlett.

She was married to cinema chain mogul Ted Mann from 1978 until his death in January 2001. She is survived by her son, actor Kent Lane, by her marriage to physician Thomas Lane.