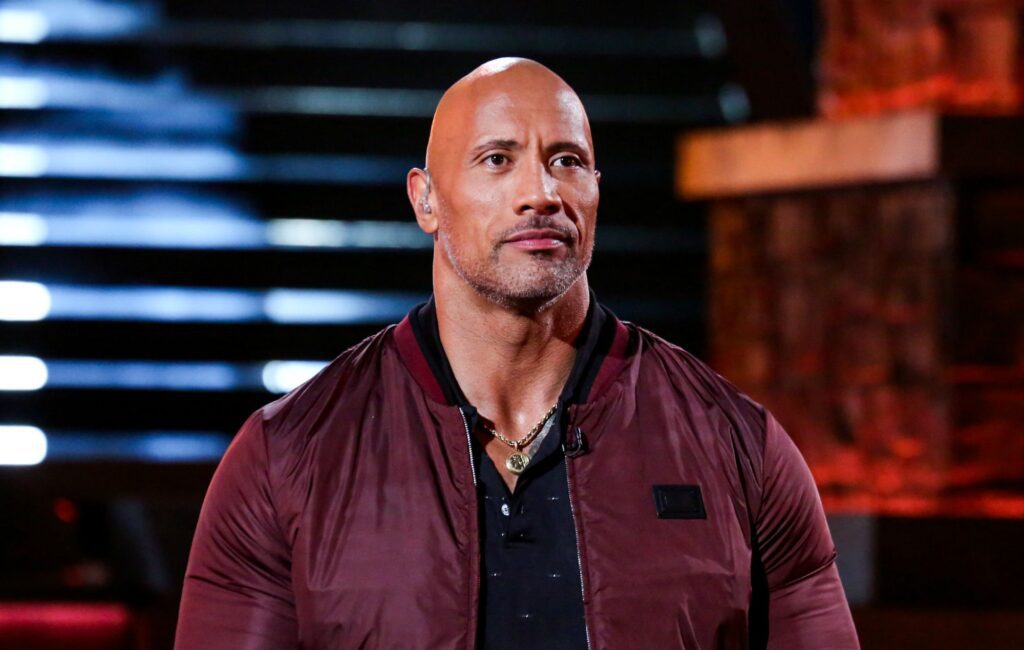 Malcolm D. Lee has a pitch in mind for a third Space Jam film, with Dwayne Johnson as its star.

“Dwayne Johnson would be an interesting choice,” the director told Entertainment Weekly.

He added: “It would be different. I’m not sure what his skillset would be, maybe he goes back to wrestling. That might be interesting.”

Lee also said that he would be open to the chances of a third film.

“I never say never. It’s all going to be about whether the fans respond to this positively,” he said.

Who is that next person to put into that universe? And then you’ve got to find a script and story that’s good enough to not repeat what’s been done but will capture the spirit of it and keep it going.”

Lee also recently spoke out about the backlash over the redesign of Lola Bunny in A New Legacy.

“I had no idea that people would be that up in arms about a bunny not having boobs,” he said to Entertainment Weekly.

“Listen, I understand people don’t want things to change, but I think we needed some evolution with her, not by objectifying her but by making her strong and still feminine.”

Space Jam: A New Legacy has already proved a box office success after taking in $31.65million (£23mi) in the US, according to Deadline.

However, the film has also received criticism. In it’s two-star review of the film, NME labelled the film “not just a mess, but a frenetic mess that’s exhausting to watch.”

Meanwhile, the film’s star LeBron James has called out its “haters”. Responding to a report on the film’s successful opening, James tweeted: “Hi Haters!”