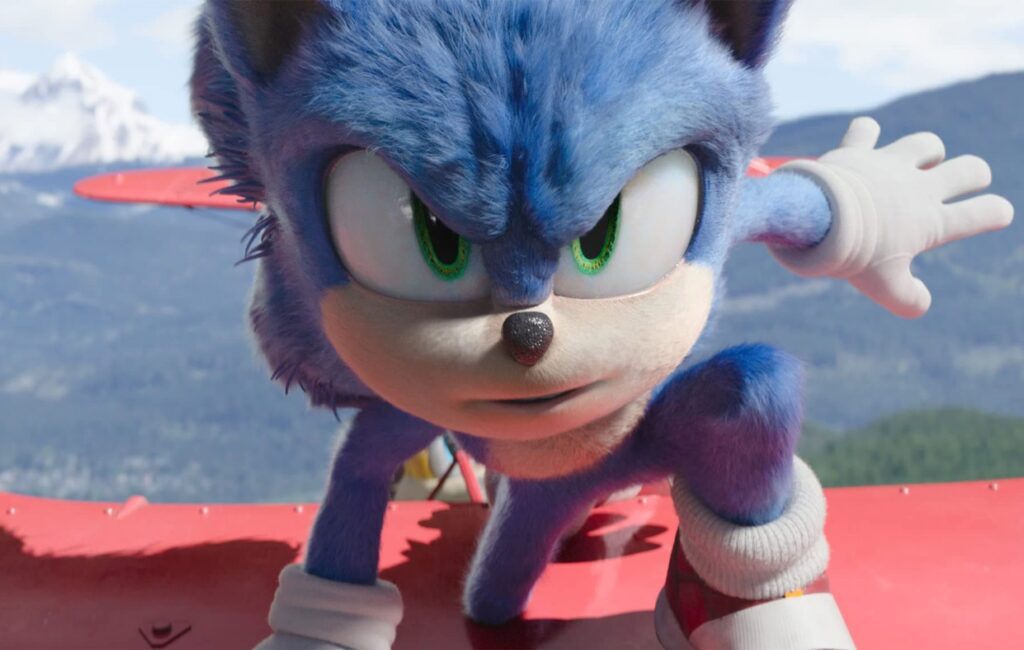 Sonic 2 stars James Marsden and Ben Schwartz have commented on the original character design controversy – take a look at the interview above.

When the trailer for the first Sonic the Hedgehog film was shared, fans criticised the character design of Sonic which eventually prompted a redesign before the film came out.

James Marden, who plays Tom in both films, told NME it “didn’t throw me off entirely” but acknowledged the online backlash was “a world I wasn’t really used to.”

He added: “Obviously this movie hinges on getting that right, that’s a huge component of the whole thing, and I think we were all in sync with this idea that this is an opportunity to take something that’s maybe viewed as negative and turn it not only into a positive by getting the animation right but also the message you’re sending to the fans that we’re listening to you.

“You want to write your own story and surprise people, you have to stay true to your vision, but this one is so important to get right. I thought it was amazing for Jeff [Fowler] the director to come out and say, ‘We’re listening to you, we hear you, we’re making adjustments.’ I think that was pretty unprecedented. But they were right. We just want to get it right for the people who love this character.”

In a three-star NME review, Paul Bradshaw said of the first film: “Schwartz’s Sonic is far less annoying than he looks, and the redesign – prompted by a righteous Internet backlash to the first trailer – means he doesn’t resemble a nightmarish blue child anymore, rather a cute little cartoon animal that strangely wears gloves. The overtime put into the new CGI obviously paid off in other ways too – with big money action scenes looking spectacular in slow-mo.

“Far more charming, coherent and less chaotic than expected, Sonic The Hedgehog succeeds where Cats failed and successfully reverses its pre-determined narrative set out by the Internet.

Sonic 2 is in cinemas now.