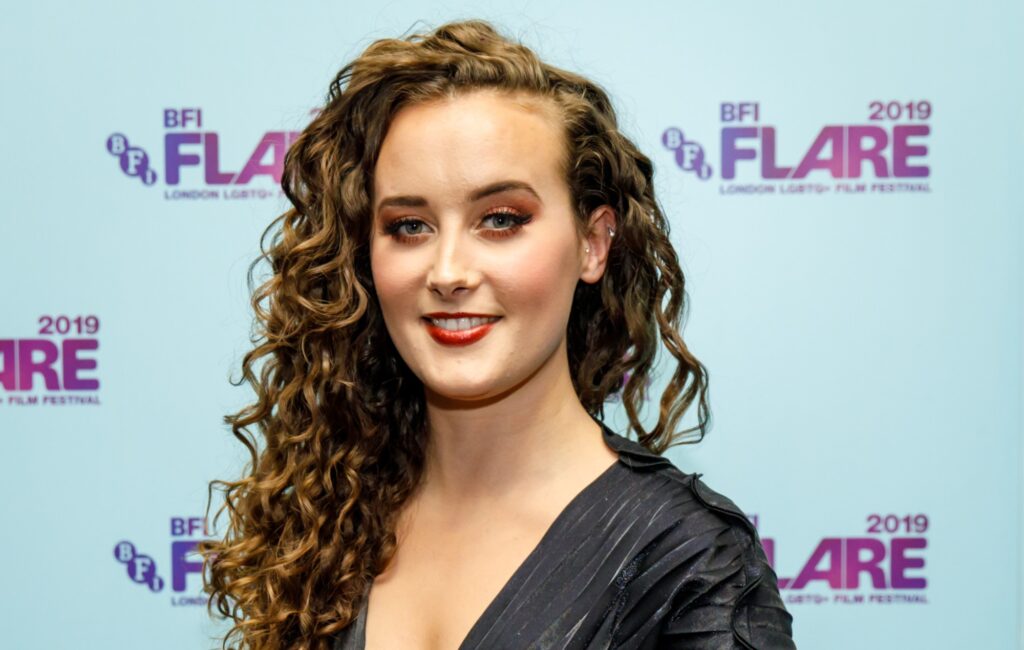 April Pearson, best known for playing Michelle in Skins, has explained how she was fired from a feature film after refusing to shoot a nude sex scene.

The actress, 32, spoke about her experience on the unnamed project on TikTok, stating her role was given to a “supporting artist”.

Speaking in a video clip, Pearson said: “I’ve never talked publicly about this, but I was once fired on the spot during a sex scene from a feature film because I wouldn’t renege on my nudity clause, which was that I wouldn’t get my breasts out, for the scene.

“And the director decided that the scene needed that level of nudity.”

She added: “It’s a funny one because I, to this day, think ‘Did I do the right thing? Would my career be better off now?’ But I think it’s interesting because they didn’t shut production down, they just gave my part to a supporting artist who was there on the day, who was happy to be completely nude for the scene.

“And I think that’s a real problem that we have in the industry – that that scene was more about a female body than it was about a female character.”

Pearson has previously spoken about her experience of filming sex scenes on Skins, stating she didn’t feel “protected” and that she was “too young”.

“I turned 18 right at the beginning of filming, so I just had so many more sex scenes than everyone else,” Pearson said.

“I think there’s a difference between being officially old enough and mentally old enough. What happens on your 17th or 18th birthday that makes you so different to when you were turning 16 or turning 17? I was having this conversation with my husband and I was saying I do feel like I was too young, I feel like I wasn’t protected.”

A representative for Skins co-creator Bryan Elsley released a statement in response at the time: “We’re deeply and unambiguously sorry that any cast member was made to feel uncomfortable or inadequately respected in their work during their time on Skins.

“We’re committed to continually evolving safe, trustworthy and enjoyable working conditions for everyone who works in the TV industry.”

Since leaving Skins behind in 2008, Pearson has starred in numerous horror flicks, including 2009’s Tormented, and various episodes of Casualty.