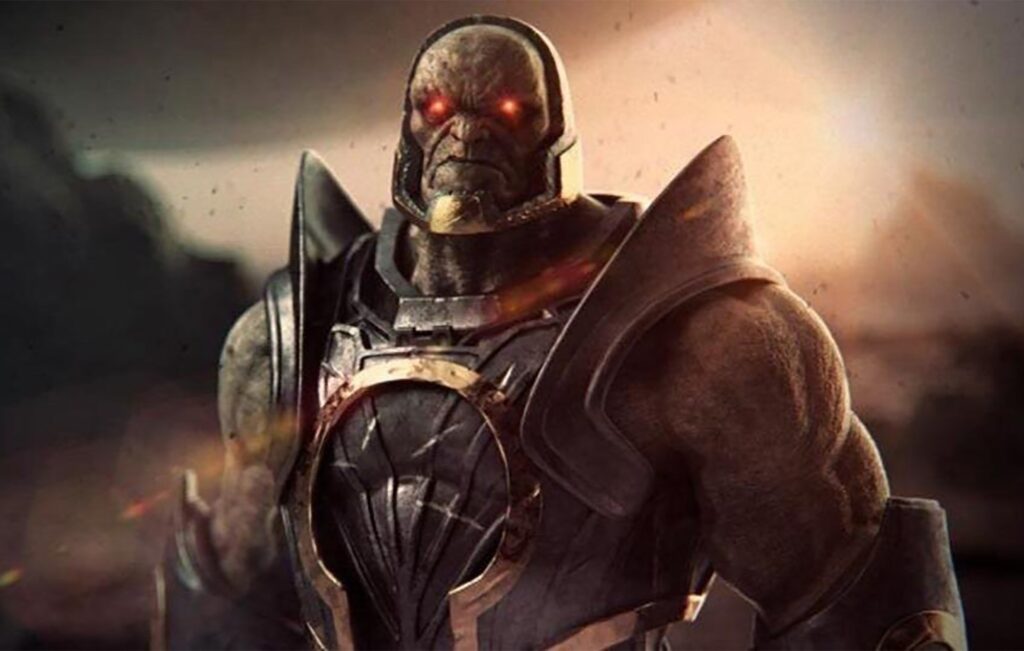 Zack Snyder has shared a new trailer for his infamous forthcoming Justice League cut to mark three years since the original film’s theatrical release – watch it below.

The release of Snyder’s version of the 2017 film, which was campaigned for heavily by fans after the director had to back out of the original film due to family reasons, was confirmed back in May.

It will be broadcast in four one-hour segments – expected to air on streaming service HBO Max in 2021, though no official release date has been set – before being assembled into one extended film.

After sharing a first trailer back in August, a second teaser has now been revealed by Snyder, along with confirmation that the extra scenes shot for the film have now been completed.

In the black-and-white trailer, set to Leonard Cohen’s ‘Hallelujah’ as with the first, we see new footage of Darkseid attacking during the film’s history lesson scene. Watch it below.

“The cut is locked, and I’m looking at these shots as they’re coming in,” Snyder confirmed in a livestream that accompanied the trailer’s release.

Snyder added: “I’m excited for you guys to see the giant amount of movie you have coming your way in 2021.”

Last week, Snyder also shared plans for a Justice League spinoff about villain Darkseid. “It’s a fair question to ask me, you know, like what do I say to the world about, you know, what happens when Darkseid comes to Earth?” he said. “Then what? You know, Is that a thing?”

“The truth is that did I write and did I have and conceive a complete… do I know what happens when Darkseid… yes. I do know what happens. To say and to speculate about what that is would be exciting, I think that’s a fine thing.”