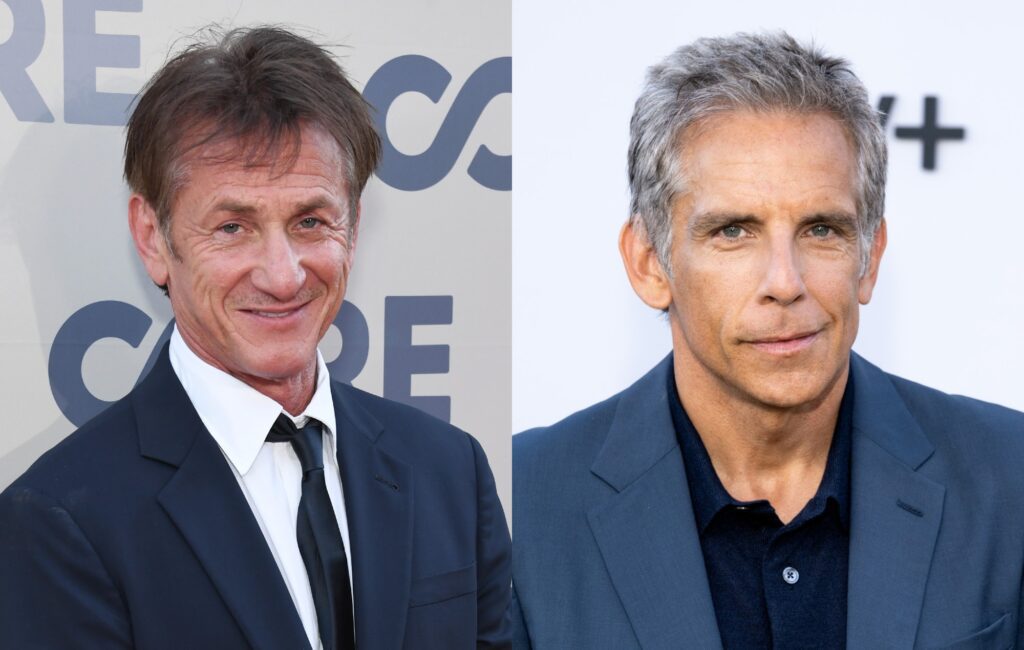 The Russian government has permanently banned 25 more US citizens from entering the country, including actors Ben Stiller and Sean Penn.

In a post on the Russian Foreign Affairs Ministry’s website (September 5), the personal sanctions are said to be in response to US sanctions against Russia following the country’s invasion of Ukraine.

A translated statement reads: “In response to the ever-expanding personal sanctions on Russian citizens by Joe Biden’s administration, a permanent ban to enter the Russian Federation has been imposed on another group of US Congress members, high-ranking officials, members of the business and expert community and cultural figures.”

Both Stiller and Penn have shown support for Ukraine amid the country’s ongoing war with Russia. In June, Stiller, a goodwill ambassador for the United Nations High Commissioner for Refugees (UNHCR) met with Ukrainian president Volodymyr Zelenskyy and also visited occupied settlements in Kyiv.

A post shared by UNHCR, the UN Refugee Agency (@refugees)

In a video on Instagram, Stiller said: “I’m meeting people who’ve been impacted by the war and hearing how it’s changed their lives. War and violence are devastating people all over the world. Nobody chooses to flee their home. Seeking safety is a right and it needs to be upheld for every person.”

Penn visited Ukraine back in February to film a documentary about the invasion. In a statement released by the Office of the President of the Ukraine at the time, it read: “The director specifically came to Kyiv to record all the events that are currently happening in Ukraine and to tell the world the truth about Russia’s invasion of our country.

“Sean Penn is among those who support Ukraine in Ukraine today. Our country is grateful to him for such a show of courage and honesty.”

This comes after actor Morgan Freeman joined the banned list in May, alongside Mark Zuckerberg, Hilary Clinton and Alexandria Ocasio-Cortez.