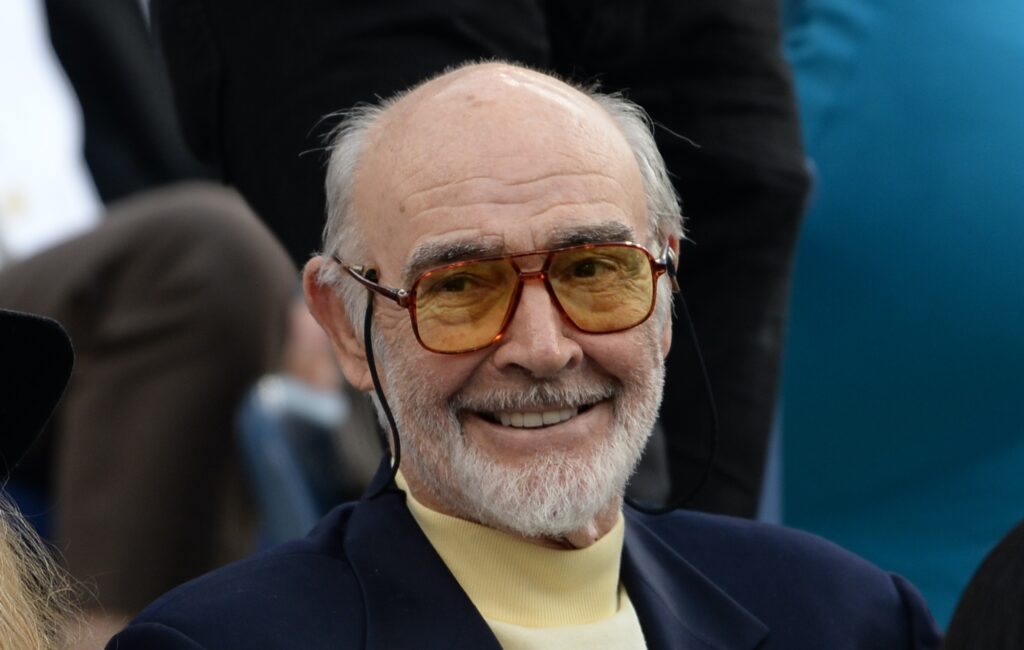 The ashes of Sir Sean Connery are set to be scattered in Scotland, his family has confirmed.

The late James Bond actor, who passed away on October 31, had asked for his ashes to return home following his death, his widow Micheline Roquebrune told the Scottish Mail on Sunday, per Metro.

“We are going to bring Sean back to Scotland – that was his final wish,” Roquebrune said. “He wanted his ashes to be scattered in the Bahamas and also in his homeland.”

She added: “Whenever it is possible and safe to travel again, then it is the family’s intention to return to Scotland with him. We would like to organize a memorial service for him in Scotland – that is our hope. But we cannot say when this will happen exactly.”

Fans of the Scottish actor have also launched a petition to rename Edinburgh airport after him, with almost 2,500 people having signed at the time of writing.

“Liverpool has John Lennon airport, Belfast has George Best airport and with the death of one of her most famous sons Edinburgh should have a Sir Sean Connery airport,” the description reads.

Roquebrune also opened up recently about Connery’s battle with dementia before his death.

“It was no life for him,” she said. “It took its toll on him. He was not able to express himself latterly”. Roquebrune added that Connery then “got his final wish to slip away without any fuss.”

“At least he died in his sleep and it was just so peaceful,” she said. “I was with him all the time and he just slipped away. It was what he wanted.”