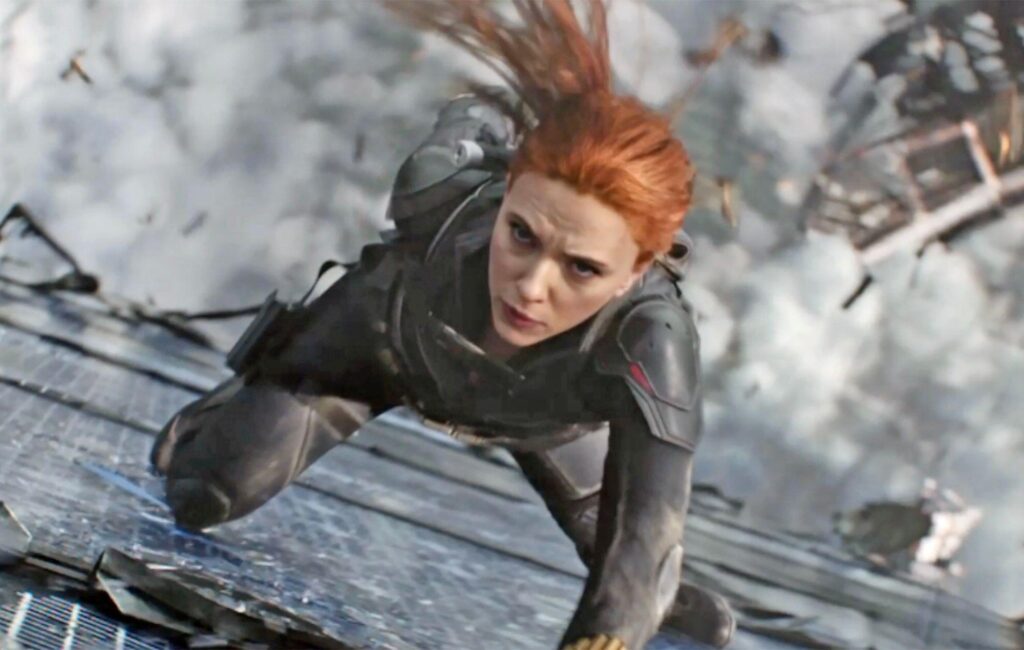 Scarlett Johansson has launched a legal battle against Disney, following the company’s decision to release Black Widow on its streaming service at the same time it landed in cinemas.

The lawsuit, filed today (July 29) in Los Angeles Superior Court, claims that the move has heavily impacted ticket sales of the Avengers spinoff. Attorneys representing Johansson allege that the decision to simultaneously release the film Disney+ represented a breach of contract.

The decision to take legal action is also connected to Johansson’s compensation for her lead appearance in the film, according to Variety, which included bonuses tied into its box office performance. The Wall Street Journal claims that an estimated total of $50million were lost in bonuses as a result of the move.

“Disney intentionally induced Marvel’s breach of the agreement, without justification, in order to prevent Ms. Johansson from realizing the full benefit of her bargain with Marvel,” the suit reads.

“Disney chose to placate Wall Street investors and pad its bottom line, rather than allow its subsidiary Marvel to comply with the agreement. To no one’s surprise, Disney breach of the agreement successfully pulled millions of fans away from the theatres and toward its Disney + streaming service.”

Marvel and Johansson reportedly agreed that her compensation for Black Widow would “be based largely on ‘box office’ receipts” and so to “maximize these receipts, and thereby protect her financial interests” the actor made the studio promise the movie would be exclusively released in theatres.

Her attorneys stated that the studio’s parent company, Disney, “was well aware of this promise” when they made the decision to release the film on Disney+, claiming that the company’s motive was to “substantially devalue Ms Johansson’s agreement and thereby enrich itself.”

Disney originally announced in March that Black Widow would premiere simultaneously at cinemas and on Disney+. Despite opening to a coronavirus-era box office record, a sharp decline in ticket sales afterwards put the title at $319 million globally – on track to become one of the lowest-grossing MCU movies of all time.

The National Association of Theatre Owners had previously claimed, shortly after the film’s release, that the duel-platform release of Black Widow “costs Disney money in revenue per viewer over the life of the film.”

In a four-star review of Black Widow, NME wrote: “Blessed with a cast of comic book newbies – all of whom employ dodgy Russian accents – Black Widow serves as a palate cleanser ahead of Marvel’s imminent Phase Four.

“Slated movies like Eternals and Shang-Chi and the Legend of the Ten Rings are going to introduce a lot of new faces – and Florence Pugh, David Harbour and Rachel Weisz prove new blood doesn’t have to spoil the formula.”