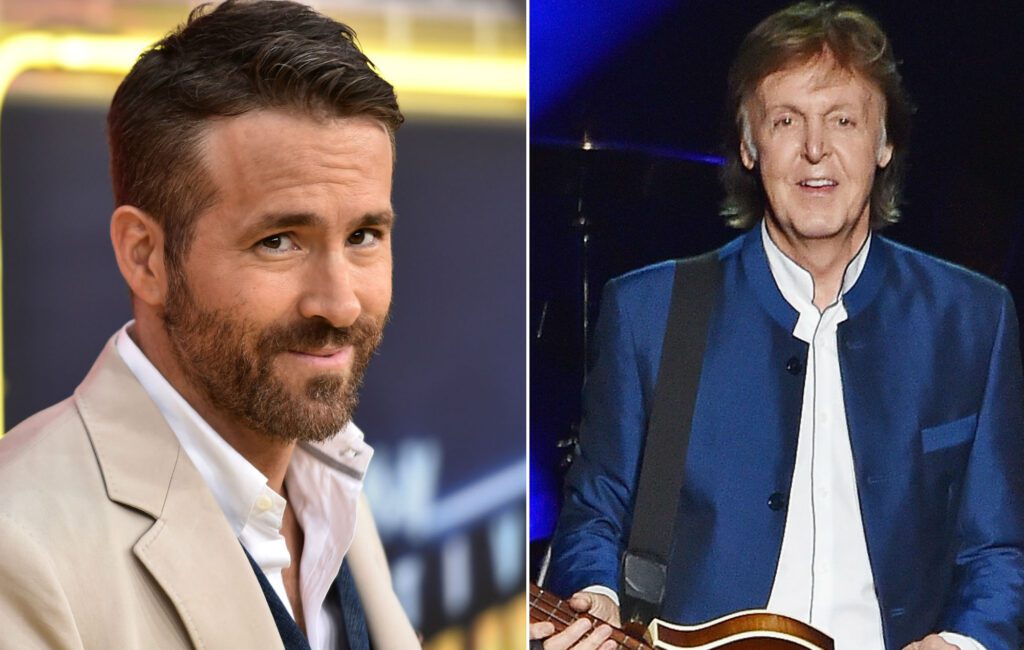 Ryan Reynolds has joked that he sent a bottle of $50 gin made by Buckingham Palace to Paul McCartney.

The Deadpool actor shared a false receipt from The Royal Collection’s official website, which is in direct competition with his own company Aviation Gin.

Under his own billing information, Reynolds added: “1 Upmanship Dr., Notcoolington, WTF FML” and tagged his own brand.

Reynolds previously joked upon meeting McCartney in 2018: “Have you ever had a dream to meet someone so badly and somehow it comes true? You’re welcome, Paul” alongside a selfie of the musician.

Last month, McCartney led a campaign to change guidance that makes it mandatory to serve fish, meat and dairy in England’s school meals.

Joined by his daughters Stella and Mary, the McCartneys are asking for schoolchildren to be given the option of choosing vegan meals.

They rallied for the change in a letter to education secretary Gavin Williamson as part of the consultation process for the National Food Strategy, a new review of Britain’s food system.