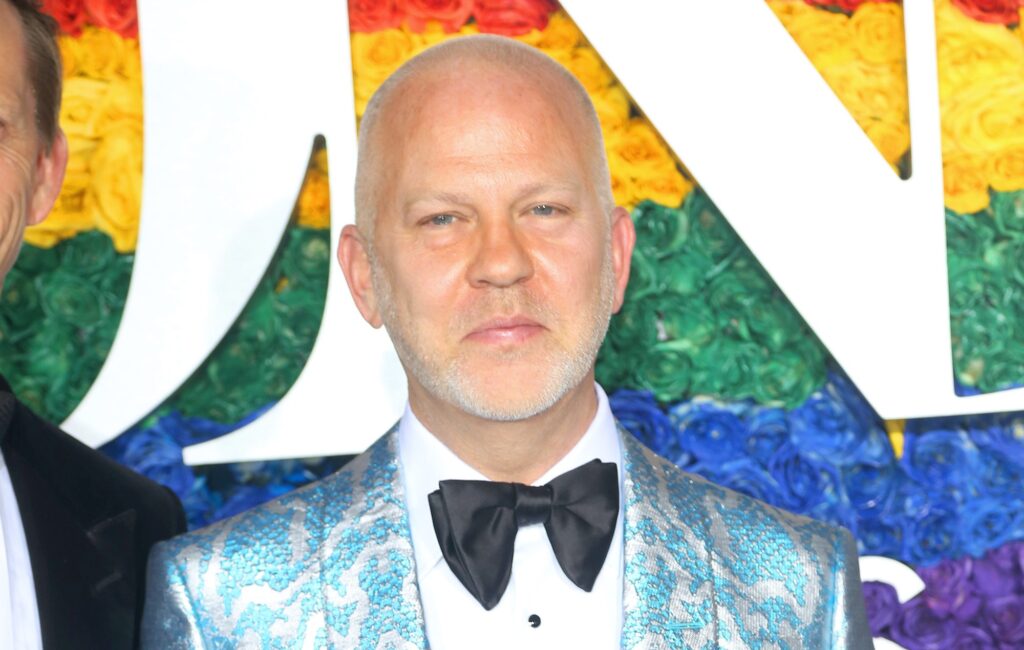 Ryan Murphy has announced the release date for his forthcoming Netflix movie The Prom.

The film is an adaptation of the Broadway musical of the same name and tells the story of Emma, a teenager who is banned from attending a school dance with her girlfriend.

Sharing a photo of the cast list on Instagram, the director wrote: “On DECEMBER 11, let Netflix take you to THE PROM you didn’t get this year.” See the image below now.

On DECEMBER 11, let Netflix take you to THE PROM you didn't get this year.

Speaking about the project previously, Murphy described the Broadway original “one of the most uplifting, heartfelt and special musicals” he’s seen. “It’s truly an original that celebrates the underdog and says in a loving spectacular way that LGBTQ rights are human rights,” he said. “I feel a special connection to it because it’s set in Indiana, and that’s where I grew up, too.”

Meanwhile, another of Murphy’s Netflix projects is set to premiere later this week (September 18). TV series Ratched is based on Nurse Ratched from One Flew Over The Cuckoo’s Nest and will see Sarah Paulson play the titular Mildred Ratched.

According to an official synopsis, the show follows Mildred as she arrives in Northern California in 1947 “to seek employment at a leading psychiatric hospital where new and unsettling experiments have begun on the human mind”.

Murphy is also working on the 10th season of American Horror Story, which will see Paulson and Evan Peters return to the show after sitting out season nine.