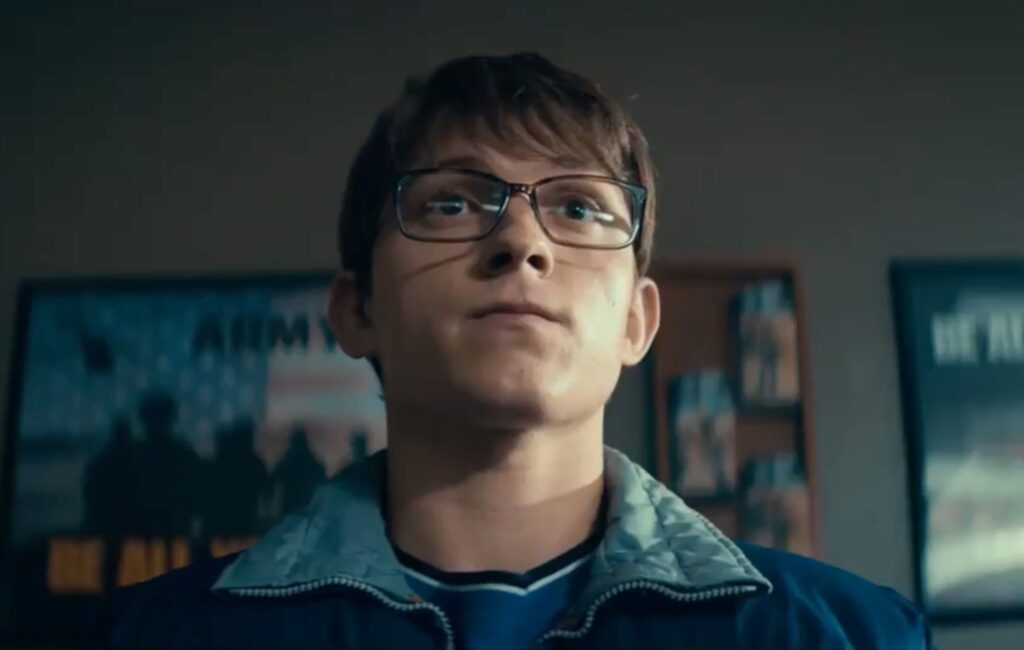 The Russo Brothers have shared a first teaser for their new film Cherry – check it out below.

The upcoming film, based on the 2018 book of the same name by Nico Walker, stars Tom Holland as a medic who returns from Iraq with PTSD and battles opioid addiction.

Cherry comes to cinemas on February 26, before premiering globally on streaming service Apple TV+ as of March 12.

“We’d like to introduce you to Cherry…” the pair wrote on their Twitter account, sharing a short trailer for the upcoming film which sees Holland heading to the Army recruitment office.

Watch the Cherry trailer below.

Speaking of Cherry in a recent interview with Vanity Fair, Anthony Russo said: “We do think about it as an epic film, and it is very much a person’s life journey. But it does have a little bit of a split personality between being this character study and an epic life cycle.”

His brother Joe added: “The movie’s broken up into six chapters that reflect those different periods, and each one has a different tone. It’s shot with different lenses, different production design.

“One’s got magical realism. Another chapter is absurdism. Another is horror…There’s a bit of gonzo in it. It’s raw in its tone. He’s a character in existential crisis.”

The Russo Brothers are also working on a new film called The Electric State, which is set to feature Stranger Things star Millie Bobby Brown in a lead role.

Brown will star as a teenage girl in an alternate future universe who is sent a robot by her missing brother, before the pair set out to find the brother.

Discussing the film in a statement, the Russo Brothers said: “We’re thrilled to have this deal with Universal who has committed to a theatrical release of Electric State. This is incredible news for us as filmmakers, and for audiences around the world who want an opportunity to experience films in theatres again.”