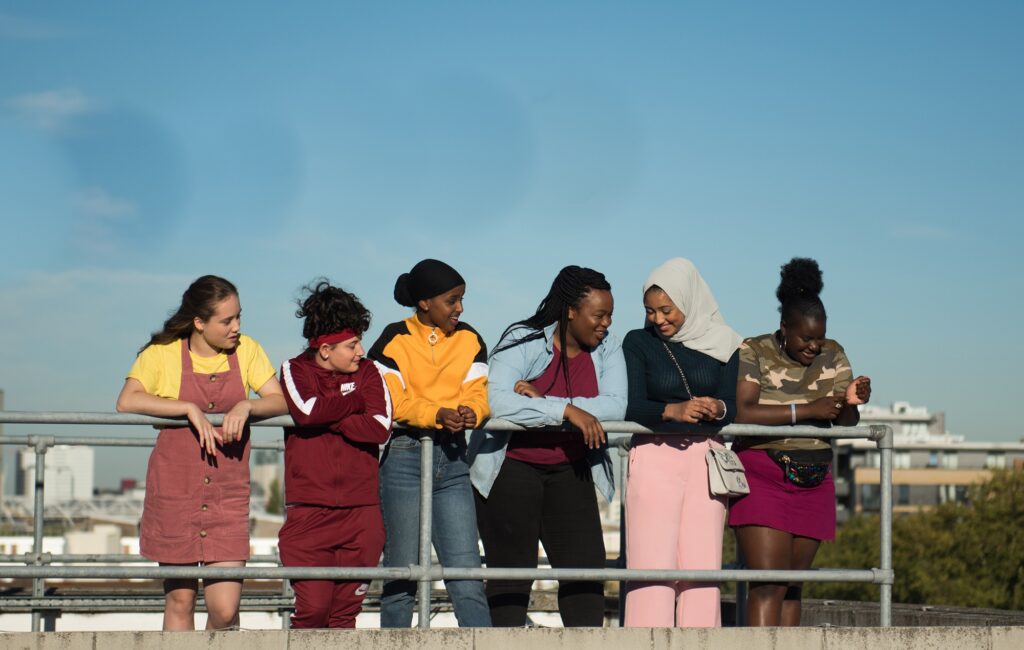 Rocks, a film supported and acted by a group of young, diverse women from London, has picked up five prizes at the British Independent Film Awards.

The film – which handpicked its cast of unknown female leads from secondary schools around London – won best British independent film at last night’s (February 18) virtual awards ceremony, and one of its stars, Kosar Ali, was named both best supporting actress and most promising newcomer.

Rocks is the story of a teenage girl (Bukky Bakray) who struggles to look after her younger brother when their single mum takes off one morning. Left with no choice but to fend for themselves, she turns to her ever-reliable school friends (led by Ali’s Sumaya) for help.

The winner of the #BIFA2020 Best British Independent Film award is… Rocks! 🏆 A massive congratulations to the supremely talented Rocks family.

Presented in style by @Zendaya! 🔥 pic.twitter.com/ijpLuvYqyv

What follows is a raw and hopeful coming-of-age story, powered by a dynamic debut performance from Bakray.

Following her victory, Ali told the PA news agency the film had made her “understand myself as a person as well as an actor”.

She added: “Before this whole experience I never thought I would be who I am today, winning awards and even pursuing this acting career.”

Speaking previously to NME about the film, Bakrya said: “It’s often said that the Black mundane experience wouldn’t be interesting in this industry. In order for it to be a worthy Black experience it would have to be an insane struggle, something overdramatised for the audience to engage with. But the small stuff is what’s truly special.”