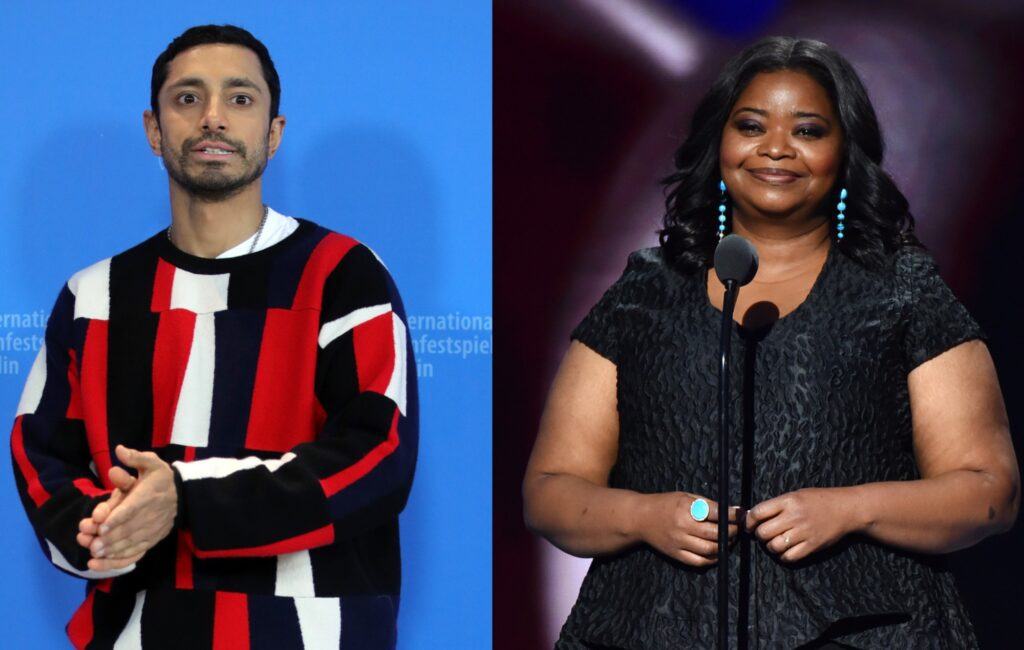 Riz Ahmed and Octavia Spencer are set to star in a science-fiction thriller called Invasion.

The Amazon-produced feature will be directed by Beast’s Michael Pearce and the script will be produced by Dimitri Doganis (Three Identical Strangers).

The film will follow two young brothers on the run with their father (Ahmed), a decorated Marine, who is on a rescue mission to save his boys from an inhuman threat.

They must come to grips with several hard truths about the world they live in, so they can leave their childhood behind.

Production is slated to begin in the United States later this year, though no specifics about the filming were given.

Spencer was nominated for an Emmy for Self Made: Inspired by the Life of Madam C.J. Walker and voiced the Manticore in the Disney animated film Onward.

Ahmed, also a rapper, is well known for his role Netflix‘s The OA, where he plays Elias Rahim, and the superhero hit Venom.