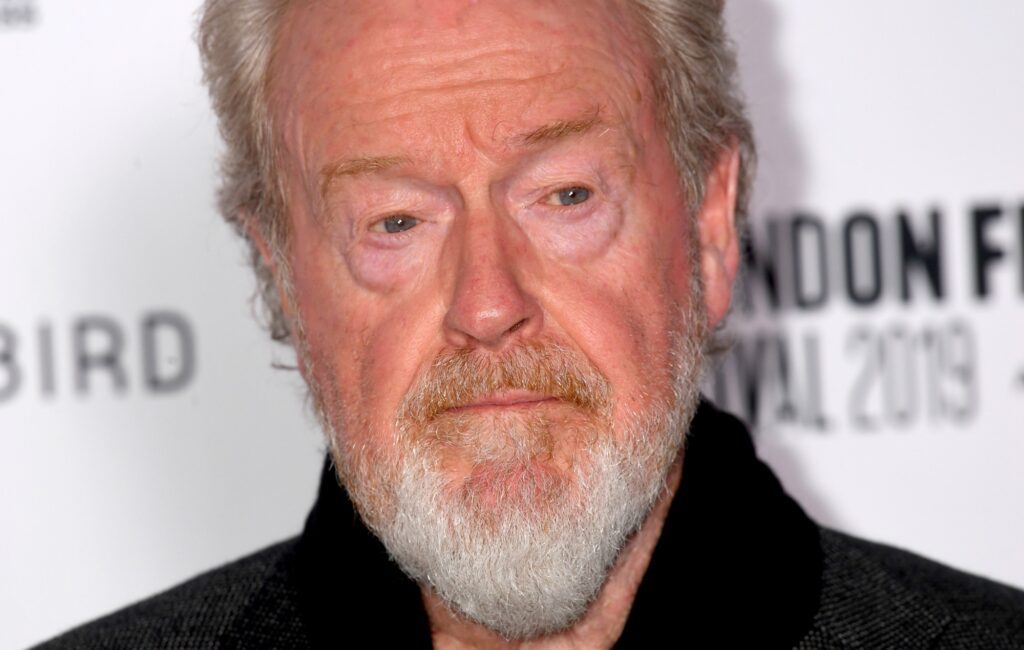 Ridley Scott swore at a journalist after they asked him a question about the “realism” of his new film The Last Duel.

The director was doing a junket about the medieval-set film starring Jodie Comer and Adam Driver when one journalist suggested it was “more realistic” than some of his previous efforts.

“It’s a very realistic film,” the interviewer began. “It looks more realistic than Kingdom of Heaven or Robin Hood if you’re talking about -.”

Scott then interjected: “Sir, fuck you. Fuck you. Thank you very much. Fuck you. Go fuck yourself, sir. Go on.”

Watch the moment below:

Thank you, Sir Ridley, for the ultimate answer to any and all people measuring "realism" and "historical accuracy" in period films.

That's one for the books. pic.twitter.com/35JLcGsa0g

This is not the first time the director has caused a stir on recent press tours, with Scott recently blaming The Last Duel‘s box office failure on millennials with “fucking cell phones”.

“Disney did a fantastic promotion job,” he said to Marc Maron on his WTF podcast. “The bosses loved the movie because I was concerned it was not for them.”

Scott added: “I think what it boils down to – what we’ve got today [are] the audiences who were brought up on these fucking cell phones. The millennian, [who] do not ever want to be taught anything unless you told it on the cell phone.

Meanwhile, the filmmaker has responded to criticism from the Gucci family over his latest film House Of Gucci, calling their words “alarmingly insulting”.

“The people that were writing from the family to us at the onset were alarmingly insulting, saying that Al Pacino did not represent physically Aldo Gucci in any shape or form,” he told Total Film.