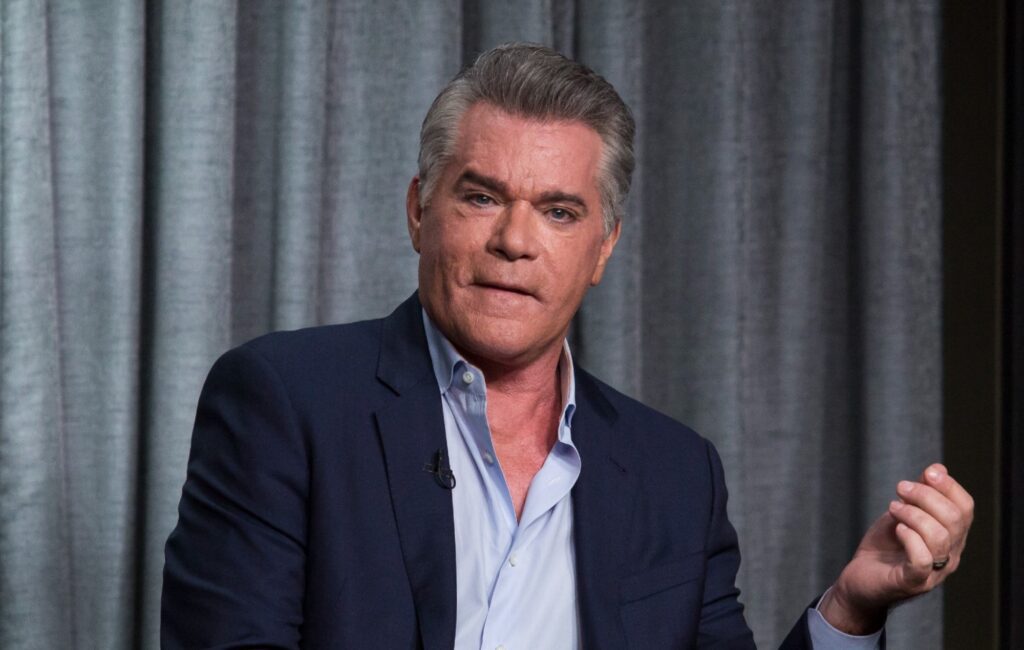 Ray Liotta had completed production on numerous TV and film projects before his death.

The actor passed away aged 67 in his sleep in the Dominican Republic on Thursday (May 26), where he was shooting the film Dangerous Waters. Production on the thriller directed by John Barr began a month ago, although it’s unclear whether it was close to completion.

A statement from the film’s producers following Liotta’s death reads: “We were deeply saddened to learn of Ray’s passing, it’s a tremendous loss and our heartfelt condolences go out to his family, fiancé Jacy and daughter Karsen.”

As reported by Variety, at least two projects featuring Liotta were completed prior to his death. The first to be released is Apple TV+ series Black Bird on July 8, where Liotta stars alongside Taron Egerton, Paul Walter Hauser and Greg Kinnear.

The miniseries is based on the 2010 novel In With The Devil: A Fallen Hero, A Serial Killer, and A Dangerous Bargain by James Keene. Liotta plays a police officer whose son (Egerton) is sentenced to 10 years in prison for dealing drugs. During his sentence, he’s offered early parole if he relocates to a prison for the criminally insane and befriends serial killer Larry Hall (Hauser).

Egerton paid tribute to Liotta on Instagram, who described working with him as a “profound experience”.

“I have never felt such an easy, warm connection with another performer,” Egerton wrote. “He was so generous. If I went one way he followed me. Always dancing. Always listening. Never self-generated.

“I am extraordinarily proud of my next project. It was hard work and I was blessed to have a number of incredible scene partners, but I will always be the most proud of my scenes with Ray; the relationship we built felt real in some strange way.”

The other completed project is thriller film Cocaine Bear, directed and produced by Elizabeth Banks. The film, set to be released on February 24, 2023, is inspired by the true story of an American black bear that ingested a duffel bag of cocaine in 1985.

Banks paid tribute to Liotta on Twitter following news of his death, writing: “I had special bond with Ray Liotta. We met on a little film, The Details and he blew me away. I always admired his acting but I genuinely enjoyed him as a human. He was a charmer.

“We have been collaborating on Cocaine Bear these past few months. I just saw him, hugged him, heard about his summer travel plans. When any actor of Ray’s caliber puts trust in you as a director, it’s a gift. But Ray gave me so much more. I had been told in the past by Hollywood producers that men wouldn’t follow me, that I couldn’t direct action because of that.

“Ray’s respect for me as a director, actress and artist, as his boss on set, meant everything to me because if you can direct Henry Hill, you can do fucking anything in this town. Thank you Ray. My heart is with Karsten and Jacy today, his two favourite women.”

Liotta is also listed for Charlie Day comedy El Tonto and drama The Substance alongside Demi Moore, although it’s unclear how far along these projects are.

Liotta is best known for his breakthrough role in Martin Scorsese’s 1990 crime film Goodfellas, where he played Henry Hill. His other notable performances include roles in 1989’s Field Of Dreams, Cop Land, Marriage Story and last year’s The Many Saints Of Newark.