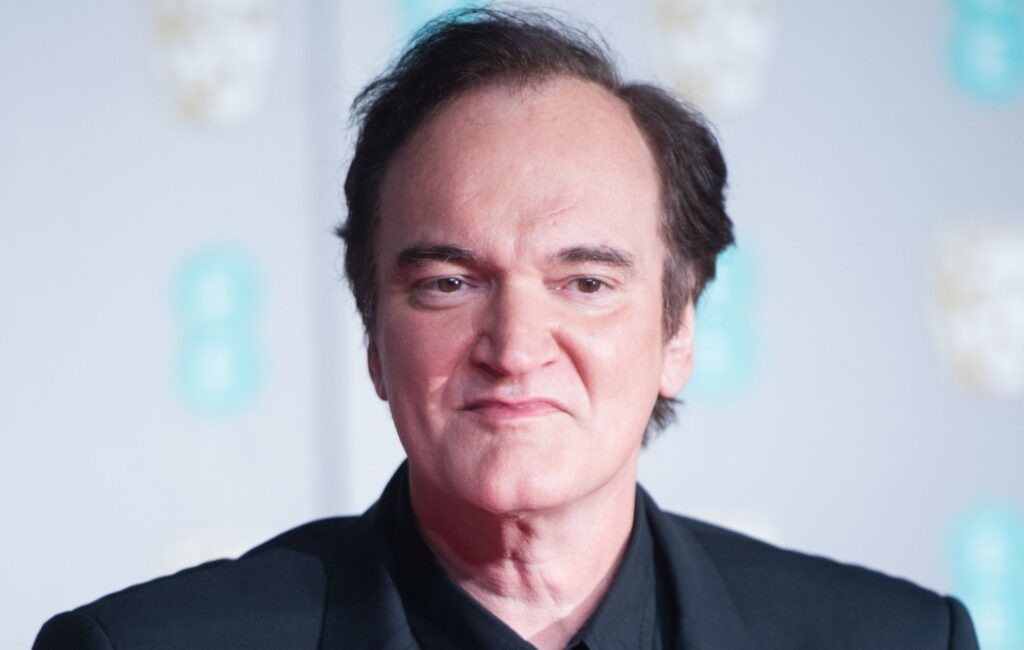 Quentin Tarantino’s mother has responded to the director’s vow that he made as a child to not support her financially.

Tarantino spoke on The Moment podcast earlier this month about his decision, which he says came from a lack of support that the filmmaker received from his mother growing up.

Following some academic trouble that Tarantino found himself in at school, he said that his mother “was bitching at me about [writing screenplays]… and then in the middle of her little tirade, she said, ‘Oh, and by the way, this little writing career’ – with the finger quotes and everything – ‘this little writing career’ that you’re doing? That shit is fucking over,’” he said.

Tarantino said that his then-12-year-old self vowed to never support his mother should he then go on to become a success.

“You will never see one penny from my success. There will be no house for you. There’s no vacation for you, no Elvis Cadillac for mommy. You get nothing. Because you said that,’” he recalled on the podcast.

“Regarding my son Quentin – I support him, I’m proud of him and love him and his growing new family,” Zastoupil told USA Today. “It gave me great joy to dance at his wedding and receive his news upon the birth of my grandson Leo.”

Additionally, she called out news outlets and social media, labelling the treatment of Tarantino’s interview as a “salacious transactional media frenzy”.

Tarantino recently revealed that he has not watched Natural Born Killers in its entirety.

Speaking again on The Moment, the filmmaker addressed his much-publicised disdain of the film, which is based upon his script.

“One of the things about that script in particular is that I was trying to make it on the page, so when you read it, you saw the movie,” Tarantino explained. “It was like, why didn’t he do at least half of [my script]? It was, like, done for him.”

The filmmaker went on to confirm that he has not seen the finished film “from beginning to end”.