Quentin Tarantino thinks this movie is “one of the worst ever” 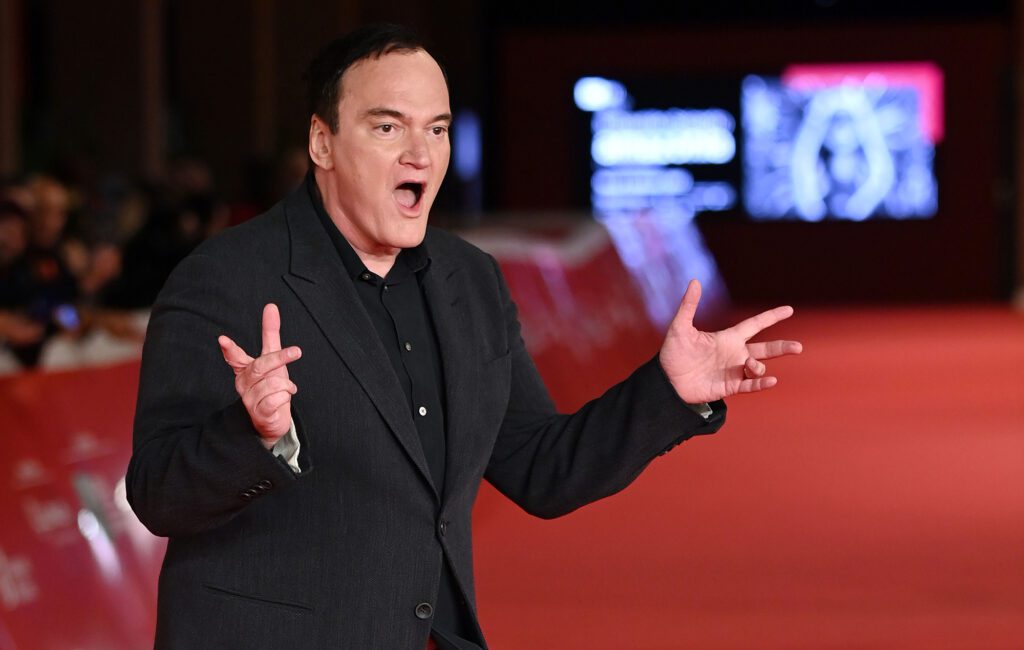 Quentin Tarantino has revealed his thoughts on the film he considers “the cinematic equivalent of a bird shitting on your head”.

Tarantino was writing in his new book Cinema Speculation, the filmmaker and author’s debut work of nonfiction which includes a collection of essays organised around the “key American films from the 1970s” that inspired him in his youth.

One of the most outspoken passages involves Tarantino describing two films by the noted American director Robert Altman, who helmed such classics as McCabe and Mrs Miller (1971), Nashville (1975) and The Long Goodbye (1973).

“Brewster McCloud is one of the worst movies to ever carry a studio logo, and that’s fully acknowledging Altman also made Quintet  for a studio as well,” he writes. “Quintet is just terrible, boring and pointless. But Brewster McCloud is the cinematic equivalent of a bird shitting on your head.”

Brewster McCloud was first released in 1970 and is an experimental satirical fantasy black comedy film about an introverted loner played by Bud Cort. Sally Kellerman appears as his mysterious guardian angel.

Altman’s Quintet arrived nine years later and stars Paul Newman as a seal hunter living during a future ice age. It was a financial disaster and received mostly negative reviews from critics.

Tarantino brings his Cinema Speculation book tour to the UK next year for two shows at The London Palladium on March 25 and 26. Find out how to get tickets here.