Production on 'Avatar 2' officially resumes in New Zealand after coronavirus 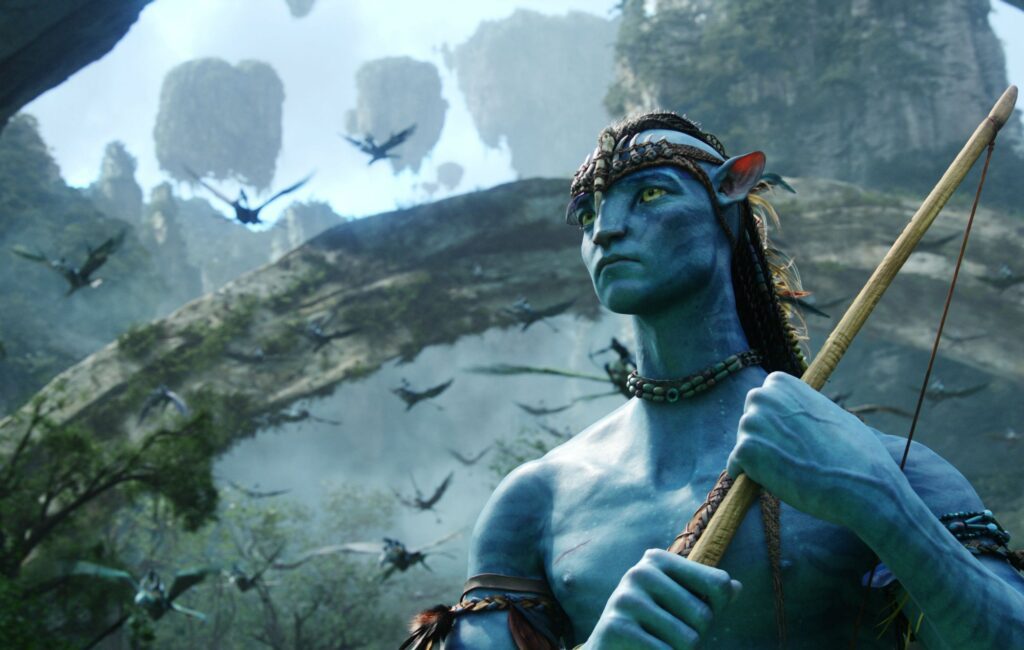 Production has resumed on Avatar 2 in New Zealand after the country ended its coronavirus lockdown.

The film’s crew, including director James Cameron and producer Jon Landau, were given special permission to fly to the country two weeks ago, despite New Zealand closing its borders in an effort to keep out coronavirus.

They were just two of the 54 crew members who arrived on board a chartered Air New Zealand plane from Los Angeles at the end of May, before self-isolating for a fortnight.

“This one production alone is going to hire 400 New Zealanders to work on it,” Landau told 1News. “We’re going to spend, in the next five months alone, over $70 million here.”

He added: “The opportunities are immense. We are just the wedge in the door that hopefully unlocks a lot for the economy.”

Used my iPhone to snap a picture of our first shot back in production on the Avatar sequels.

Sharing a shot of the film’s set on Instagram last month, Landau wrote: “Our Avatar sets are ready — and we couldn’t be more excited to be headed back to New Zealand next week.

The sequel to the 2010 Oscar-winning epic is being shot along a third, fourth and fifth instalment in the sci-fi fantasy series. It is set for release in December 2021.