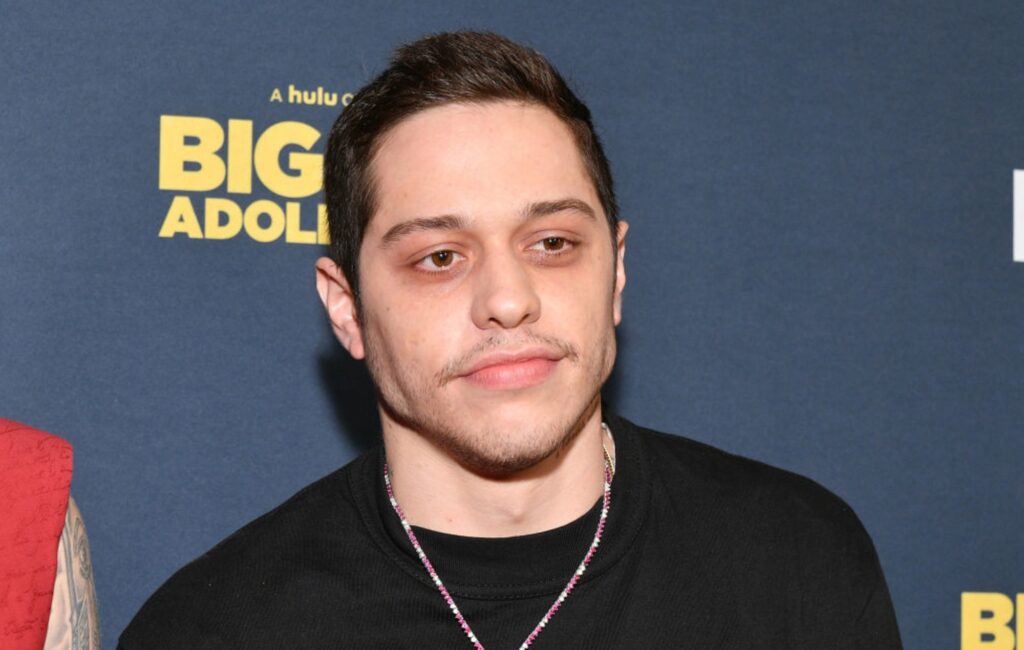 Pete Davidson has revealed that his new movie, The King Of Staten Island, helped him work through the death of his firefighter father.

Speaking in a new interview, Davidson said that making the comedy-drama directed by Judd Apatow allowed him to grow more as a person.

“As someone who’s open with struggles and issues, I think I’m always learning and growing. Making this film allowed me to grow more as a person,” he told Sky News’ Backstage podcast.

The King Of Staten Island is a semi-autobiographical movie, exploring Davidson’s experiences growing up in Staten Island, New York, while dealing with childhood loss.

“One of the main reasons why I wanted to make this [movie] and tell this story was because I wanted this chapter in my life to be closed,” he explained.

“Not forgotten, but I wanted to be able to move on and show that it’s okay to have issues and it’s okay to struggle and that you’re not alone and that there is a light at the end of the tunnel.”

Elsewhere in the interview, Davidson discussed having “open and honest conversations” during the making of The King Of Staten Island.

They came after a worrying Instagram message he posted back in 2018, where he said he didn’t “want to be on this earth anymore.”

Admitting he was “scared at first” to discuss dark feelings he had in the past, he credits the cast and crew with “making me feel very comfortable and allowing me to really dive into the role.”

The regular cast member took part in SNL’s special ‘At Home’ episode, hosted by Tom Hanks in his first public appearance since his coronavirus diagnosis.