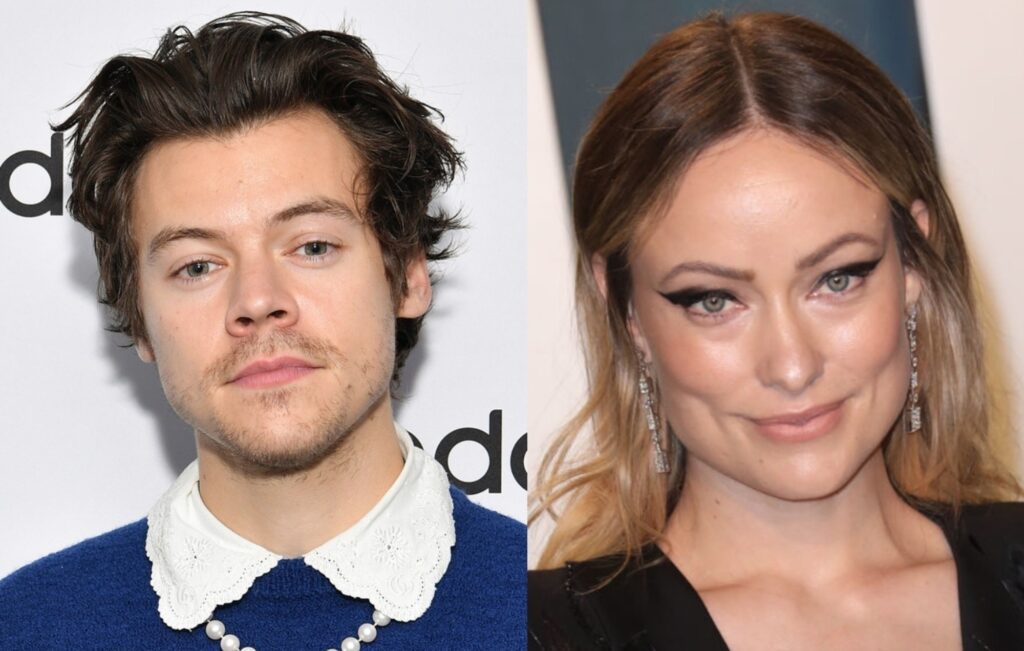 Olivia Wilde has shared a first-look image of Harry Styles on the set of new film ‘Don’t Worry Darling’ – you can see it below.

Wilde – who is directing the psychological thriller – took to Instagram yesterday (February 15) to share a black-and-white photo of Styles sat in an old sports car, and praised him for his “humility and grace” during filming.

In the caption to her post, Wilde spoke out about male actors and their reluctance to “play supporting roles in female-led films” – something she said hadn’t experienced with Styles.

“Little known fact: most male actors don’t want to play supporting roles in female-led films,” she captioned the photo. “The industry has raised them to believe it lessens their power (i.e financial value) to accept these roles, which is one of the reasons it’s so hard to get financing for movies focusing on female stories.

“No joke, it is harrrrrd to find actors who recognize why it might be worth it to allow for a woman to hold the spotlight. Enter: @harrystyles, our ‘Jack’.”

Her post continued: “Not only did he relish the opportunity to allow for the brilliant @florencepugh to hold center stage as our ‘Alice’, but he infused every scene with a nuanced sense of humanity.

“He didn’t have to join our circus, but he jumped on board with humility and grace, and blew us away every day with his talent, warmth, and ability to drive backwards.”

Last month, Wilde revealed she and Shia LaBeouf reportedly clashed during the production of a music video after he was fired from Don’t Worry Darling.

Meanwhile, McFly drummer Harry Judd has recalled in a recent interview with NME the time he took a particularly frightening drive with Harry Styles in LA.

Judd was speaking along with his McFly bandmates for the latest edition of Does Rock ‘N’ Roll Kill Braincells?!, which saw the pop band looking back over memorable moments in their career.