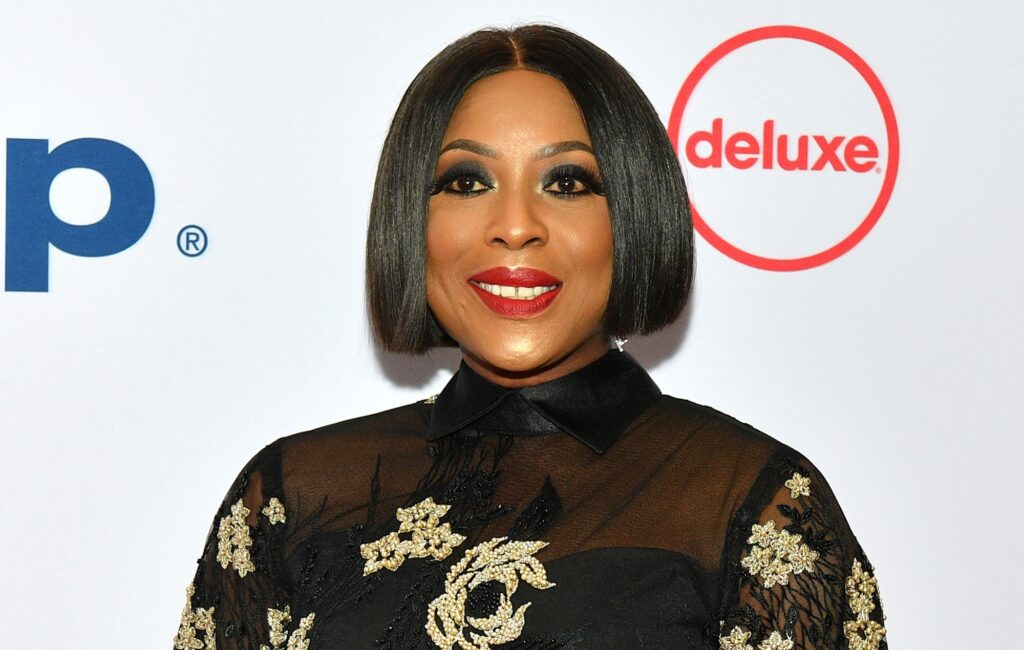 “The conversation started months and months ago, we’ve been talking about it for ages. But it’s the first of its type on the continent, it’s never been done,” Abudu told The Hollywood Reporter.

“I pray there are many more [like us], because it will be great to see so many more filmmakers and storytellers empowered on the continent, but we are the first. It’s been wonderful working with them.

The first title in the deal, Netflix original series Oloture, is set for release next month. The show will focus on a young Nigerian journalist exposing the world of human trafficking.

“I’ve often said that Africa, as a continent, we’ve remained so quiet. We’ve been so quiet, and our stories have just never been told,” Abudu went on to explain. “Now we’re talking about Black Lives Matter, and Black stories matter.

“And a lot of the broadcasters are saying that it’s time now for there to be more Black stories on screen and more Black creatives involved in the process. But I’m happy to say that, you know, we started our journey with Netflix before then.

Among EbonyLife’s Netflix titles, there will be a Lagos-set legal series called Castle & Castle; a sequel to the production company’s hit Chief Daddy; Death and the King’s Horseman, a film based on a play by Nigeria’s first Nobel Prize laureate Wole Soyinka; an adaptation of Lola Shoneyin’s book The Secret Lives of Baba Segi’s Wives.