Nicolas Cage doesn't like to be referred to as an “actor” 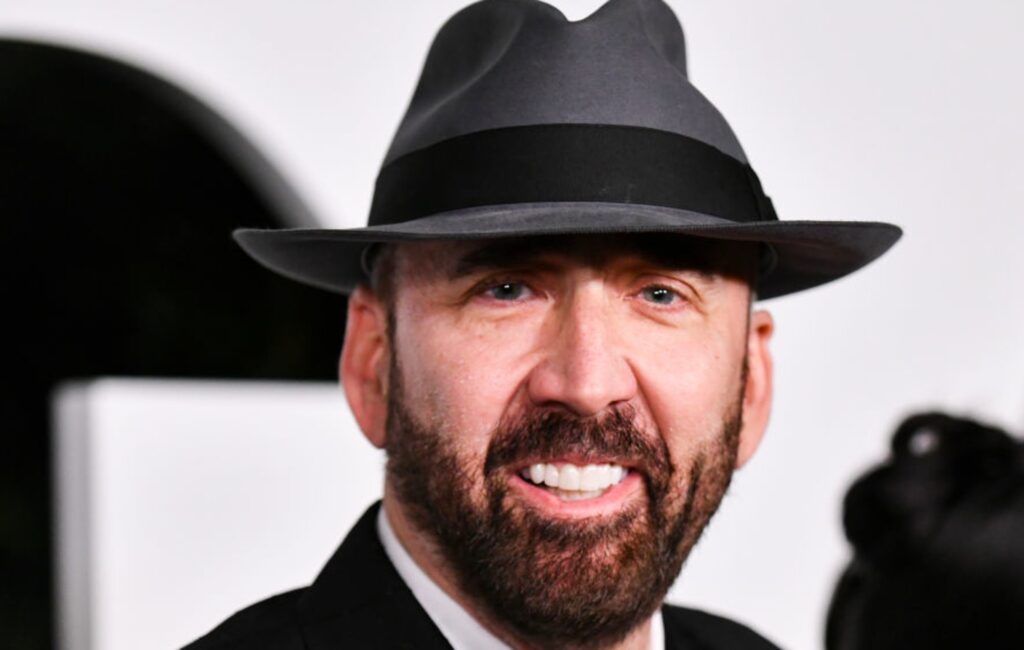 Nicolas Cage has said he doesn’t like to be referred to as an “actor” and instead would rather be known as a “thespian”.

The Face/Off star made the comment while speaking on the latest episode of the Variety Awards Circuit podcast, despite admitting it risks him “sounding like a pretentious a-hole”.

“I really don’t like the word actor because for me it always implies, ‘Oh, he’s a great actor, therefore he’s a great liar, and (great at) lying,’” Cage said. “So with the risk of sounding like a pretentious a-hole, I like the word thespian because thespian means you’re going into your heart.”

He continued: “Or you’re going into your imagination, or your memories or your dreams, and you’re bringing something back to communicate with the audience. I think it’s more like recruiting imagination. Dare I say it, it’s more like a shamanism.

“What early shamans would do is go into flights of imagination to find answers to help their village. I like looking at it like that, with the risk of sounding completely absurd and ridiculous. I like the idea of it being something a little more organic and less artificial.”

Elsewhere during the chat, Cage, who won an Oscar for his role in 1996’s Leaving Las Vegas, discussed the often shared opinion that he can be “over the top” with his performances.

“When they say that to me I say ‘well you tell me where the top is and I’ll tell you whether or not I’m over it,” he said.

Cage’s next movie will be next year’s The Unbearable Weight Of Massive Talent, in which he plays a version of himself.

Directed by Tom Gormican, the action comedy film stars Cage as a fictionalised interpretation of himself who is “creatively unfulfilled and facing financial ruin”.

A synopsis reads: “The fictionalised version of Cage must accept a $1million offer to attend the birthday of a dangerous superfan (Pedro Pascal). Things take a wildly unexpected turn when Cage is recruited by a CIA operative (Tiffany Haddish) and forced to live up to his own legend, channelling his most iconic and beloved on-screen characters in order to save himself and his loved ones.”

It concludes: “With a career built for this very moment, the seminal award-winning actor must take on the role of a lifetime: Nick Cage.”

You can watch the film’s trailer here.