Music, film and TV production cleared to restart in California on June 12 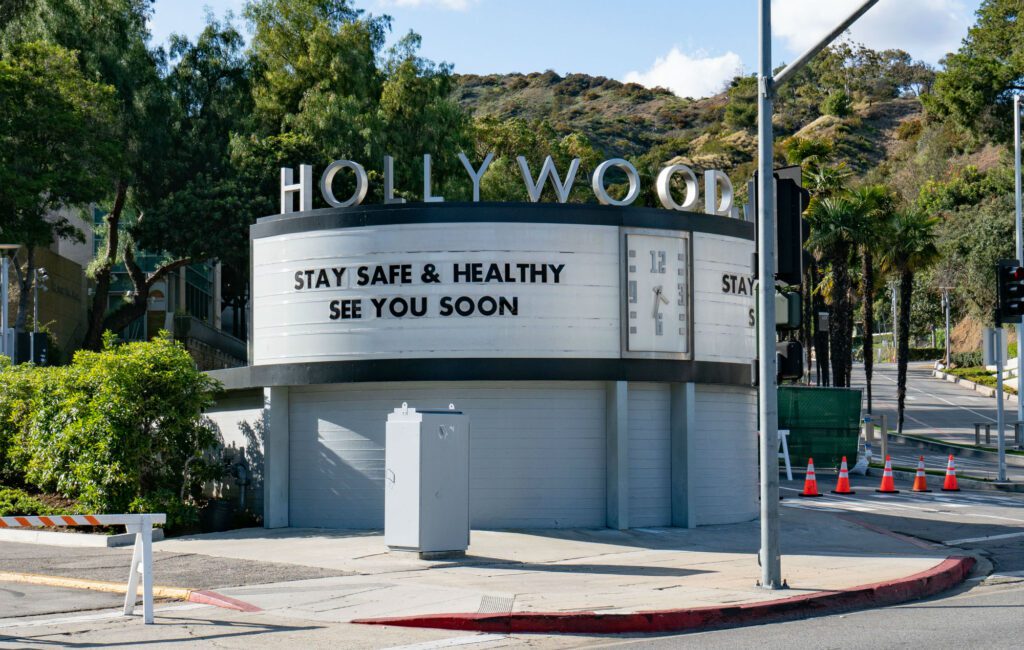 California Governor Gavin Newsom has given the green light for music, film and television production to resume in Hollywood.

The new guidelines were announced on Friday (May 5) as the state begins transition into Stage 3 of its coronavirus response, allowing the re-opening of some “higher-risk workplaces” – including recording studios and film sets.

“Music, TV and film production may resume in California, recommended no sooner than June 12, 2020, and subject to approval by county public health officers within the jurisdictions of operations following their review of local epidemiological data,” the California Department of Public Health said in a statement, per The Hollywood Reporter.

The new guidance indicates that local authorities will be able to make discretionary calls on the perceived safety of re-opening production studios, with potential factors including “cases per 100,000 population, rate of test positivity, and local preparedness to support a health care surge”.

Earlier in the year (April 16), Newsom had suggested that live music shows may not be able to be held in the US state until a coronavirus vaccine has been developed.

“Larger gatherings – conferences, concerts, sporting events – when people say they’re going to reschedule this conference or graduation event for October 2020, I have no idea how they think that’s a plausible possibility. I think those things will be the last to return,” public health expert Emmanuel said in a New York Times-hosted video conference. “Realistically we’re talking fall 2021 at the earliest.”