Movie pirates behind leaks of "nearly every major movie" busted 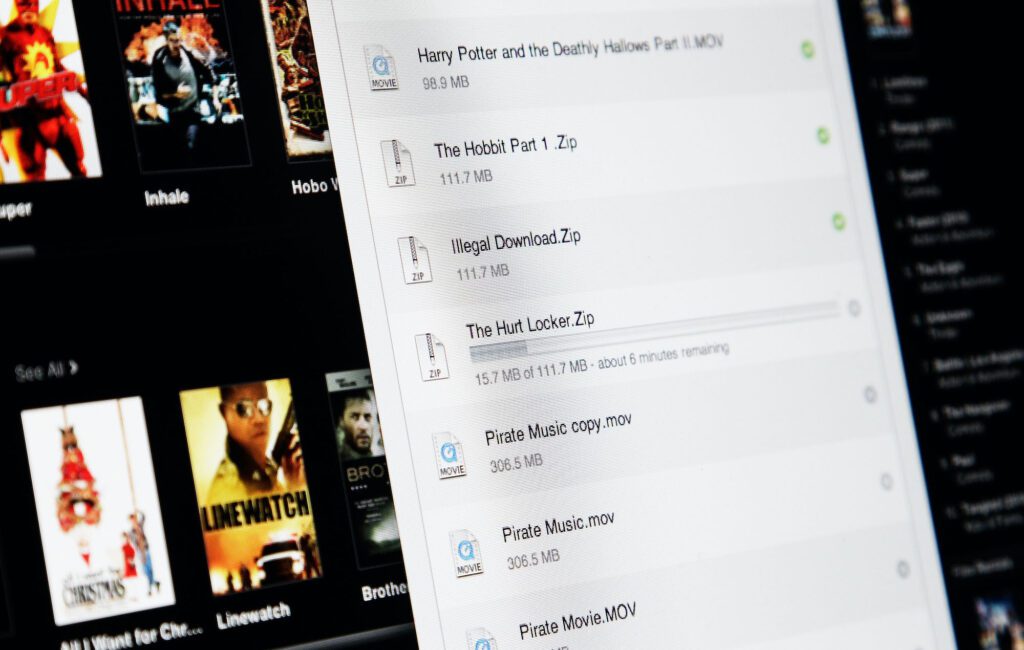 The US government has busted a group of movie pirates who are said to be responsible for leaking “nearly every movie released by major production studios”.

Federal prosecutors claim three men based in Norway, the UK and the US ran a copyright infringement group called The Sparks Group, with which they pirated movies and TV shows for nine years.

According to indictments that were unsealed on Tuesday (August 25), Umar Ahmad, George Bridi, and Jonatan Correa, among others, “successfully reproduced and disseminated hundreds of movies and television shows prior to their retail release date, including nearly every movie released by major production studios”.

The group have been charged with copyright infringement, which carries a maximum penalty of five years in prison. Bridi is also charged with wire fraud and conspiracy to transport stolen property interstate, the sentences for which are 20 years and five years in prison respectively. Bridi was arrested in Cyprus and prosecutors are looking to extradite him to the US to stand trial. Correa was arrested in Kansas, while Ahmad is still at large.

The documents allege that the men fraudulently obtained DVDs and Blu-Rays ahead of release by creating a front organisation to be sent discs given to the media and members of the industry by distributors in Manhattan, Brooklyn and New Jersey. After breaking the copyright protections, they then posted the films and shows online.

The Sparks Group are said to have caused “tens of millions of dollars of losses” to the film and TV industries since 2011.