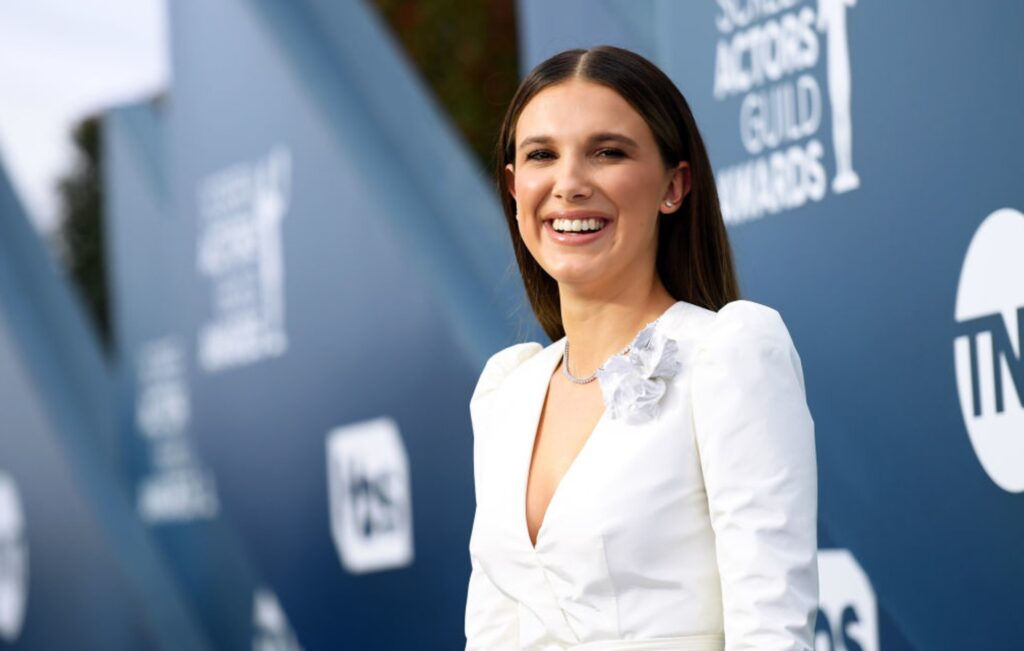 Millie Bobby Brown has been tapped up to star in the upcoming new Netflix film, The Girls I’ve Been.

The drama, which will see the Stranger Things star return to the streaming giant, is an adaptation of Tess Sharpe’s novel of the same name, which is scheduled to hit shelves next year.

According to Deadline, it’s been described as a thriller centring on a con artist, Nora, who must use her powers of persuasion and impersonation to get herself, her girlfriend, and ex-boyfriend free during a hostage situation at a bank.

Jason Bateman, who has his own connection to Netflix via his starring role in Ozark, is on board to produce the film, which is yet to announce a writer or director. Brown will also produce through her PCMA Productions.

Netflix have also purchased the rights to Brown’s next feature film, Enola Holmes. The first of several films based around the six award-winning novels on mysteries investigated by Sherlock and Mycroft Holmes’ rebellious teen sister Enola, Brown will take on the lead role as the gifted super-sleuth who often outsmarts her brilliant siblings.

Meanwhile, Sherlock creators Steven Moffat and Mark Gatiss have shared the names of a number of actors they’d like to see play a female Sherlock Holmes.

The topic was brought up during a livestream chat to mark 10 years of the duo’s Benedict Cumberbatch-fronted BBC One series. As they answered fan questions, the idea for a gender-flipped Sherlock came up and the pair then deliberated over who they would like to cast.

“There’s quite a few. I quite like the idea of Michelle Gomez.” said Moffat, before Gatiss suggested Fleabag‘s Phoebe Waller-Bridge.

Olivia Colman was another name brought up by Moffat, while his wife and TV producer Sue Vertue suggested Killing Eve‘s Jodie Comer.