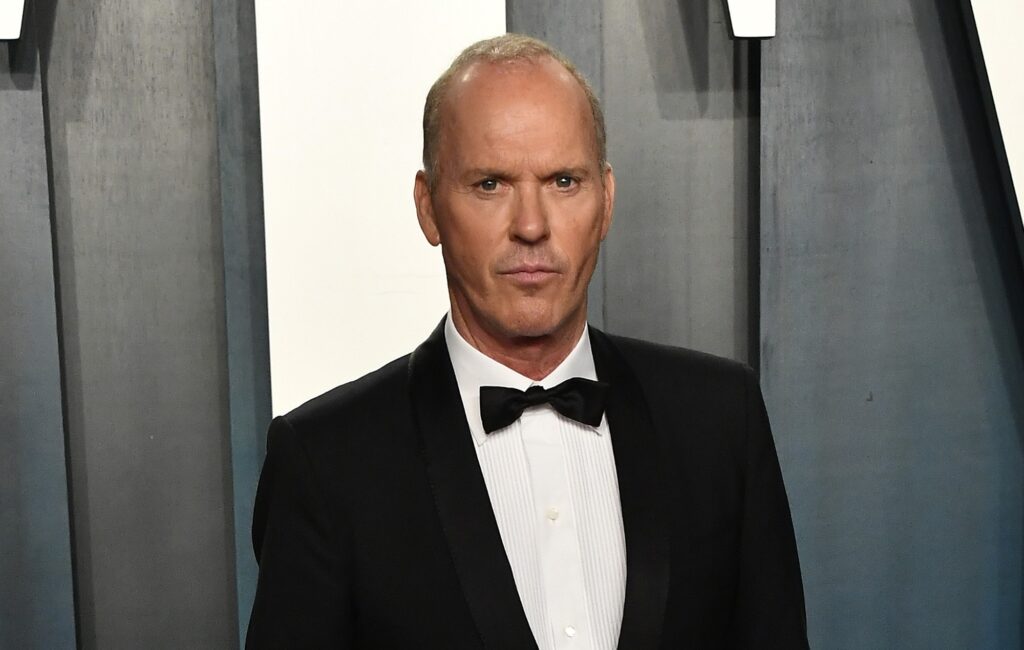 The actor played the titular caped crusader in Burton’s 1989 take on the superhero story, and will soon be reprising his role in new DC film The Flash.

“After the first Batman, I’m not sure I’ve ever seen an entire [comic book] movie,” Keaton said in a new interview with The Hollywood Reporter discussing his forthcoming plans.

Describing Keaton’s suitability for the role in the same interview, Tim Burton said: “They’re somebody who’s intelligent and kind of screwed up. And Michael has such an intensity that it’s like, ‘Yeah, I could see that guy wanting to dress up as a bat.’

“It’s all rooted in psychology, Jekyll and Hyde and two sides of a personality, light and dark, and he understood that.”

Michael Keaton will be playing Batman opposite Ezra Miller’s version of The Flash in the new film, which will be directed by Andy Muschietti, from a screenplay by Birds of Prey writer Christina Hodson.

DC Films is currently planning a theatrical release for The Flash on November 4, 2022.